Ishaan Khatter And Tabu’s ‘A Suitable Boy’ Trailer Released; Premiere On This Date 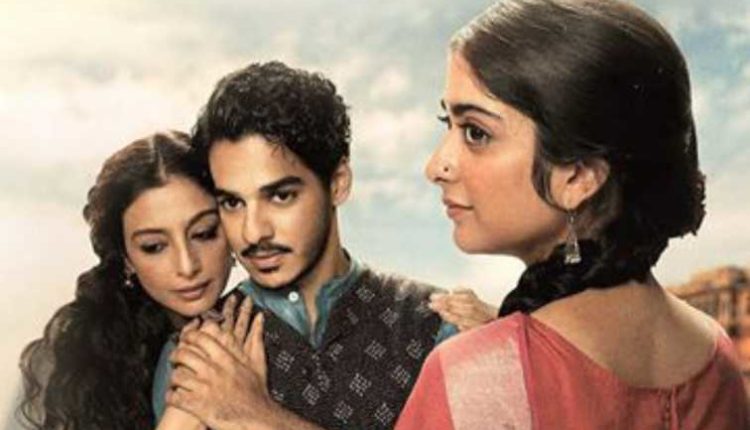 Mumbai: The makers of Ishaan Khatter and Tabu starrer A Suitable Boy released the new trailer of the upcoming web series.

However, the makers had already released the first trailer a few months back. The latest trailer showed Ishaan Khatter is charmed by Tabu, on the other hand, Tanya Maniktala, who portrays the character of Lata, wants to choose her husband.

The show is directed by Mira Nair and based on Vikram Seth’s novel by the same name.

The much-awaited web series will stream on Netflix from October 23.

This Odisha University To Remain Shut For 3 Days