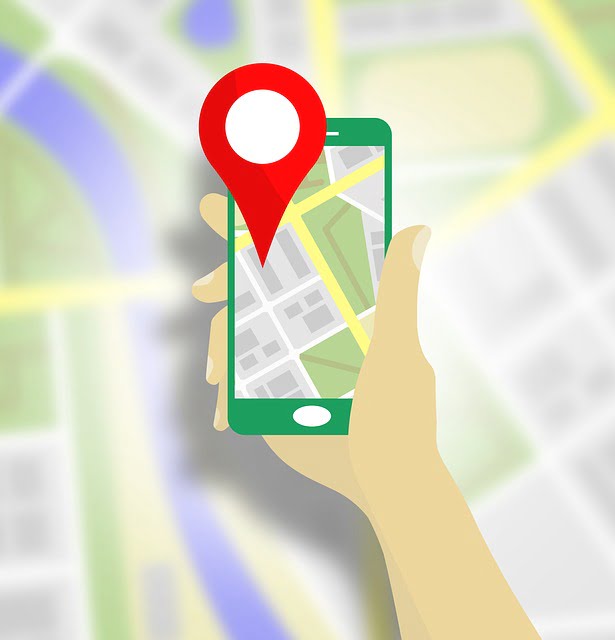 MapmyIndia CEO and Executive Director, Rohan Verma said on Friday that both the organisations would come with an India-made mapping portal and geospatial services.

Verma added that the collaboration will boost Aatmanirbhar Bharat, which will mean that users in India in future can rely on a country made solution and not a service designed outside India. “You don’t need Google Maps/Earth any longer,” Verma wrote in a LinkedIn post.

On Friday, a report by news agency PTI confirmed that the Department of Space (DoS), under which ISRO comes, signed an MoU with geospatial technology company CE Info Systems Pvt Ltd, which MapmyIndia owns.

As part of the deal, ISRO and MapmyIndia would develop solutions by leveraging their geoportals and work on enhancing geospatial expertise.

Elaborating about the partnership, ISRO in a statement said, “The collaboration will enable them to jointly identify and build holistic geospatial solutions utilising the earth observation datasets, “NavIC”, Web Services and APIs (application programming interface) available in MapmyIndia, “Bhuvan”, “VEDAS” and “MOSDAC” geoportals.”