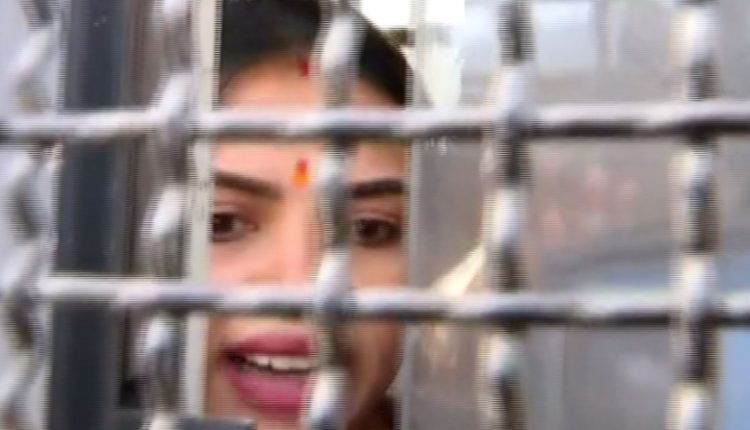 Bhubaneswar: Archana Nag, the kingpin of the sex and extortion racket, was produced in Districts and Sessions court in Odisha capital amid tight security on Monday.

The Enforcement Directorate (ED) has sought a 15-day remand of Archana for questioning regarding the proceeds of the crime.

Speaking to the media, Archana claimed that she was arrested arbitrarily. “It is a well-scripted movie. Where are the so-called victims? My family members are under constant surveillance since my arrest,” she said.

She also denied taking any money from film producer Akshay Parija, who had lodged a complaint at Nayapalli police station accusing her of blackmailing and demanding Rs 3 crore.

The agency, which had registered a case against Archana, her husband Jagabandhu Chand and associates Shradhanjali Behera and Khageswar Patra under Prevention of Money Laundering Act, has so far grilled nine persons in connection with the honeytrap case. It has also traced Rs 2.5 crore deposited in the accounts of Archana and Jagabandhu between 2017 and 2022.