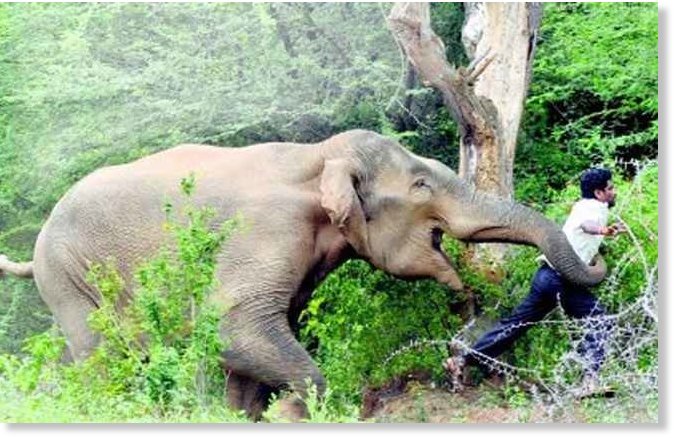 Bhubaneswar: At least three persons, including a child, were trampled to death by straying elephants in different parts of the state on Friday morning.

In Angul district, the deceased was identified as Sundur Dehuri of Basantpur village under Chhendipada police station limits. The incident took place when the elderly man had gone to a nearby forest
to collect mangoes. Police and forest officials reached the spot and sent the body for postmortem.

In another incident, a child was also mauled to death by wild jumbo at Dhobadanda village in Sundergarh district. Some locals rushed the child’s mother and brother, who accompanied him, to a nearby hospital after being attacked by the elephant.

A similar case was also reported from Gunduriguda village in Rayagada district when a pachyderm trampled to death a person.

Meanwhile, a tusker attacked a woman at Sugara village at Kamakshyanagar of Dhenkanal district. She was rushed to SCB medical college and hospital in Cuttack in critical condition.