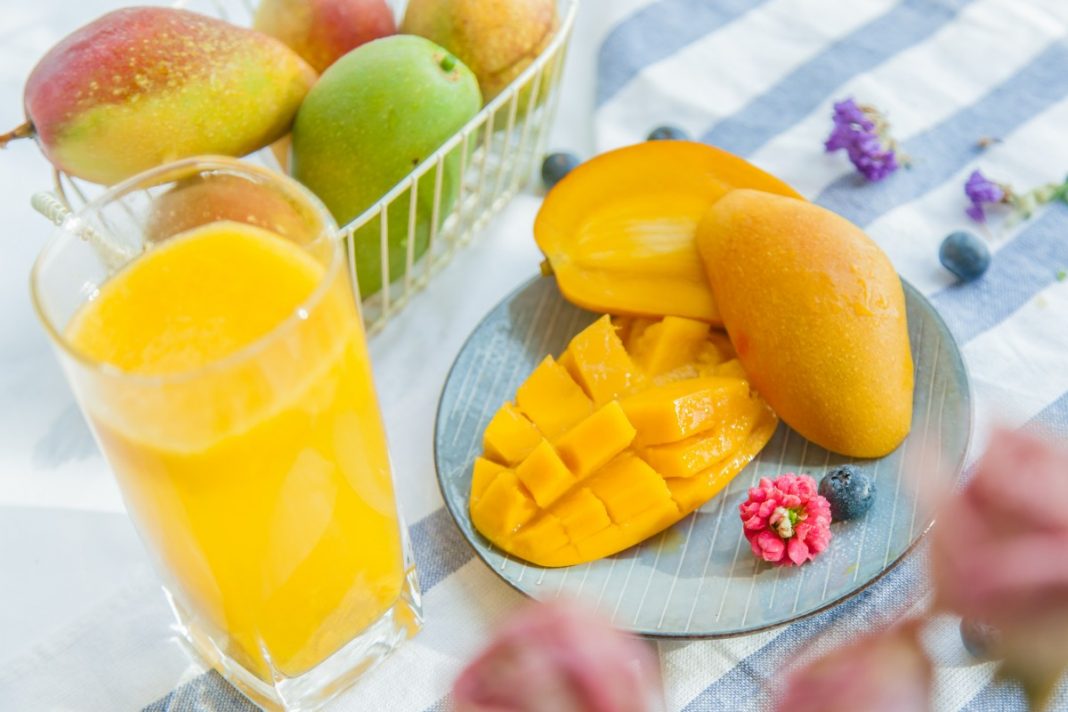 Did you know it’s National Mango Day today? Well, the King of fruits certainly deserves that honour and pride of place. It is worthy of putting on a pedestal.

Is there a history to it?

The origins and history of the day are unknown. What is known is that mangoes were first grown in India around 5000 years ago. The fruit is closely linked to Indian folklore and religious rites. A mango orchard was gifted to Buddha himself.

Mango travelled throughout Asia, East Africa, the Middle East, and South America. In the 10th century AD, mangoes were grown in East Africa. The word was derived from the Sanskrit word ‘Manjiri’ and scientifically named ‘Mangifera’. Later the word Mango was given by English and Spanish-speaking nations, taken from the Malayali word ‘Manna’. The Portuguese accepted the word Manga when they arrived in Kerala for the spice trade in the year 1498.

Due to the difficulties of transferring seeds, which only remain viable for a limited period, the tree was not introduced into the Western Hemisphere until around 1700, when it was planted in Brazil. It later entered the West Indies in around 1740.