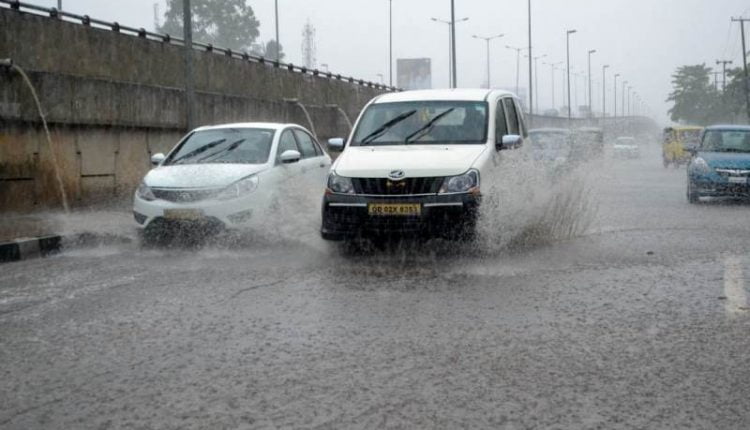 Bhubaneswar: Widespread rains are expected under the influence of a low-pressure area that formed on Thursday over the northwest Bay of Bengal along the Odisha coast.

The system may lie over the Odisha coast on Friday and subsequently move in a northern direction towards Bihar on Saturday afternoon, a Centre for Environment and Climate (CEC), Siksha ‘O’ Anusandhan (SOA) bulletin said.

Under its influence, moderate rainfall is likely at most places in Odisha with the probability of heavy rainfall in Khurda, Puri, Nayagarh, Cuttack, Jajpur, Bhadrak, Kendrapada, Dhenkanal, Angul, Nabarangpur, Kalahandi, Kandhamal, Sonepur, Boudh, Balangir, Nuapada and Rayagada on the night of July 22 and July 23, it said.

There was also a probability of formation of another low-pressure area over Bangladesh and adjoining north Bay of Bengal on July 28, which could move in a north-westerly direction through West Bengal, Jharkhand and Bihar. Its influence was likely to continue till August 1, the bulletin said.

This could trigger moderate to heavy rainfall in Odisha’s districts of Balasore, Mayurbhanj, Keonjhar, Sundargarh, Deogarh, Jharsuguda, Sambalpur, Bargarh, Angul and Jajpur between July 28 afternoon and July 30, it added.