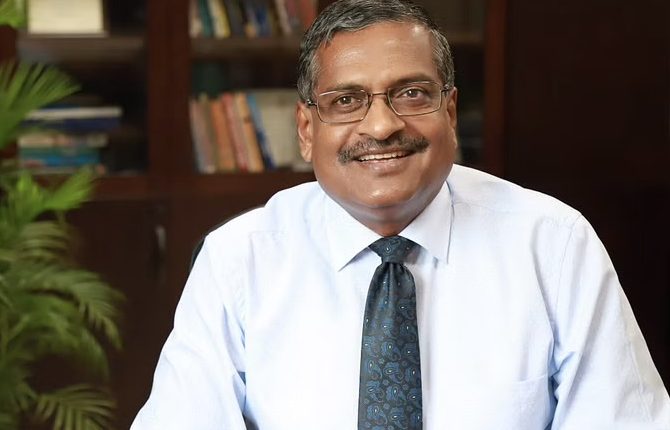 Sambalpur: Professor Mahadeo Jaiswal has rejoined his previous post as director of IIM-Sambalpur (IIM-S) after a gap of three months and will continue in the office for another five years.

He was relieved on April 2, 2022, after serving the premier B-school for a period of seven years since its inception.

Jaiswal was instrumental in shifting IIM-S from the campus of a private engineering college to the present campus in Sambalpur University. He also played a key role in having the permanent campus at Basantpur, near Chipilima whose foundation stone was laid by PM Narendra Modi virtually.

According to reports, a good number of people from Sambalpur and western Odisha, educationists, and civil societies requested through letters, emails, and tweets to the central government and Union Education Minister Dharmendra Pradhan for his second term.

Jaiswal said that getting the permanent campus on the outskirts of Sambalpur city ready within three months will be a priority for him. “Our aim would be to rank IIM-S among the top 20 business schools of the country in the next five years. To achieve the same, the faculty resources will be increased in the coming days and thrust will be laid on research,” he was quoted as saying by TNIE.

The institute was ranked 66th in the recent NIRF ranking.

African Swine Fever Detected In Kerala’s Wayanad, Hundreds Of Pigs To Be Culled