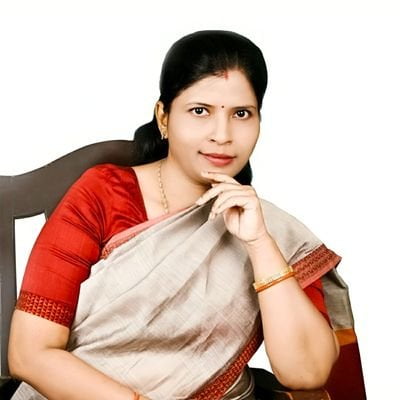 Jajpur: As polling drew to a close in Odisha on Monday, discussions in political circles veered from whether BJD can retain to its stronghold over Jajpur Lok Sabha constituency to whether 2019 elections prove to be a major turning point in this area’s political dynamics.

Confident of triumph, the Naveen Patnaik-led BJD this time experimented with the women reservation card for parliamentary seats and Jajpur was one of seven (Aska, Bhadrak, Koraput, Jagatsinghpur, Keonjhar and Sundargarh) to have a lady candidate.

Unlike the other constituencies where the woman factor was emphasised upon, Jajpur and Keonjhar had in 2014 elected women, Rita Tarai and Sanjukta Laguri, to the Lower House. The regional party replaced both Tarai and Laguri with newcomers, Sarmistha Sethi and Chandrani Murmu.

But will it do the trick?

In Jajpur, Sethi, who quit Odisha Administrative Service to contest the polls, is up against tough competition from BJP’s Amiya Mallick and Congress’ Manas Jena. A political  greenhorn, Sethi is attempting to ride on the popularity of Naveen and organisational strength of BJD. However, unlike five years ago when Tarai won by a huge margin of 3.2 votes over her nearest Congress rival Ashok Das, political analysts feel it’s not going to be an easy sail for Sethy.

The BJP, in turn, has gained considerably since 2014; it’s performance in 2017 rural polls saw doubling of its vote share from 15 to 30 per cent. Mallick is also an organisational man and very capable of upsetting the BJD applecart. In 2014, he had finished third by securing 1.5lakh votes. But locals say 2019 is a different ballgame with the Modi factor holding sway.

While the BJD continues to have a good base in all seven assembly segments, Sukinda, Binjharpur, Jajpur, Barachana, Bari, Dharmasala and Korei, the saffron party is said to have strengthened its organisation at least in Sukina, Bari, Korei and Barchana. Hence a tough contest is on the cards.

The Congress, which has a traditional vote bank, has not been able to win from Jajpur since 1999, when the BJD wrested the seat from the Hand party. It’s nominee Manas Jena too has been trying hard to woo the electorate. However, pollsters feel it will be a BJD versus BJP fight this time. The constituents shall have to wait till May 23 to know the outcome.