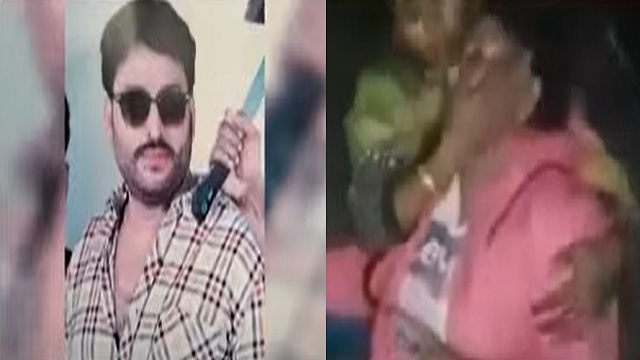 Jagatsinghpur: A jatra artiste, identified as Happy Kar, allegedly thrashed his wife, a fellow actor, in Kujang area in Odisha’s Jagatsinghpur district in the early hours of Wednesday. The video of the incident has gone viral.

According to sources, the victim actress, identified as Mamuni, was returning from Mangarajpur village under Kujang block after a show around 5 am when Happy started beating her on the road. She sustained critical injuries on her head and face. While some local women rescued Mamuni from his clutches and rushed her to a nearby hospital for immediate medical treatment, the accused actor verbally was seen abusing those trying to pacify him.

From the preliminary investigation, it is also suspected that Happy might have been under the influence of alcohol.

The victim has not yet lodged any complaint with the police.