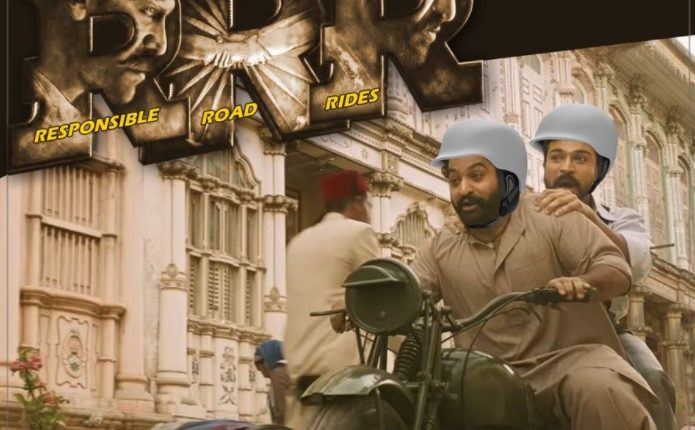 New Delhi: The award journey doesn’t seem to be ending for SS Rajamouli’s ‘RRR’. After Golden Globes 2023 and Critics Choice Awards, the Jr NTR and Ram Charan-starrer won yet another honour at the Seattle Critics Awards. The film bagged an award for Best Action Choreography.

RRR hit the theatres in March 2022 and raked in over Rs 1200 crore worldwide. The film is now running successfully in Japan, according to reports.

On January 17, the Seattle Film Critics Association announced the awards for 2022. SS Rajamouli’s RRR was adjudged the winner of the Seattle Critics Award for Best Action Choreography. Their post read, “The @SeattleCritics 2022 award for BEST ACTION CHOREOGRAPHY: ** RRR ** (sic).”

10 Injured In Stampede During Malyabanta Mahotsav In Odisha’s Malkangiri