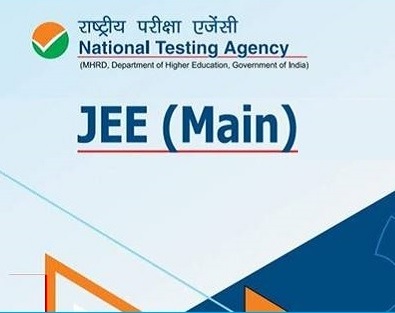 New Delhi: Another Joint Entrance Examination (JEE) Main candidate moved Delhi High Court after her JEE Advanced application was rejected, alleging that her result was changed after being announced.

The petitioner claimed that her overall tally was well above qualifying mark of 88.41 for general category as she had scored 99.92 in session 1 and 99.89 in session 2. But when she tried to apply for JEE Advanced, her application was not accepted, with the message ‘Invalid application number’ flashing on the online portal, The New Indian Express reported.

“The petitioner is being wrongly precluded from applying for JEE (Advanced) examination, despite having secured more than the cut-off score due to a technical glitch,” the student’s lawyer Kaustubh Shukla said.

The counsel for National Testing Agency (NTA) stated that the petitioner’s final score was 68.92, which is much less than the cut-off.

On hearing arguments from both sides, the single-judge bench of Delhi High Court allowed the petitioner to register for JEE (Advanced) but added that it would examine electronic records and response/answer sheets.

The NTA has been asked to be present at the court with electronic and physical records during the next hearing, on August 18.

In another case of alleged error in marks, another candidate moved a petition in Delhi HC claiming that he had got a 99.23 percentile score in the first and 99.47 percentile in second attempt of the engineering entrance exam, but his score was later changed to 77 percentile, making him ineligible for the JEE Advanced exam.