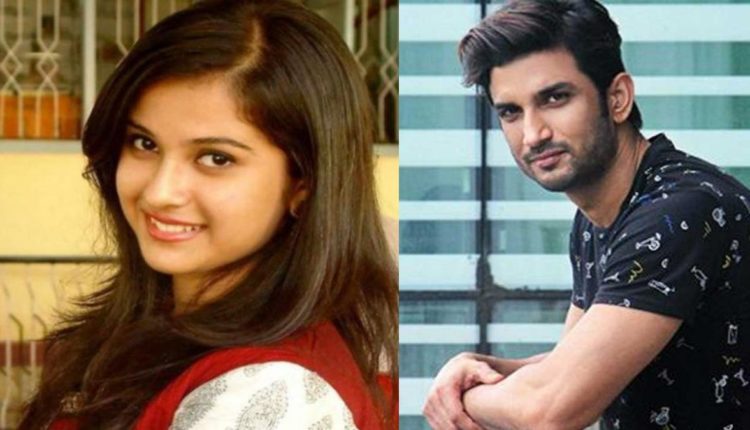 According to the channel, Disha’s post-mortem report states her body was recovered ‘nude’.

In the column ‘Condition of the clothes — whether wet with water, stained with blood, or soiled with water or faecal matter’, it has been mentioned ‘nude body.’

The post-mortem report, signed by medical officer Dr Jadhav at a Borivali centre in Mumbai on June 11, also confirms that Disha died after falling off from the building.

Celebrity manager Disha Salian’s death is being linked to the suicide case of actor Sushant, with whom she had worked for some time.

Earlier, Sushant’s friend Smita Parikh had told Republic TV that on learning about Disha’s suicide, the actor told his sister “they won’t leave me.”

Activist Prashant Kumar, who runs a campaign ‘Insaaf SSR’, told Republic TV: “Someone misbehaved with Disha and she informed Sushant about it. Sushant told her to leave the party and said he will look into it and take action. After a while, Sandeep (Singh) called Sushant and told him Disha had committed suicide. Sushant was shocked when he heard this and could not believe it. I was also informed that Rhea and Sushant fought the next day. She was not ready to listen to Sushant. After this fight, they separated. Everyone knows what happened after that.”

Disha’s father Satish Salian has rubbished claims that his daughter attended a high-profile party before her death.

He has lodged a written complaint with the ACP of Malvani, Mumbai, requesting them to take action against journalists spreading fake news about his daughter’s death.

OPD Of MKCG Hospital In Berhampur To Reopen On August 10