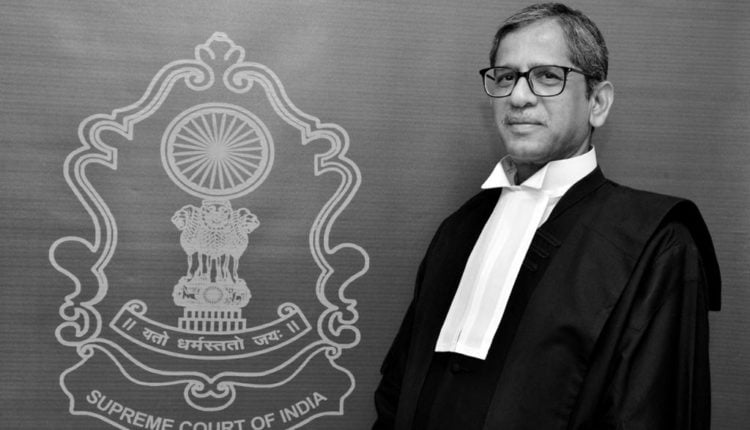 The current CJI, Justice SA Bobde, is due to retire on April 23.

Also Read: When Next CJI Ramana Came Calling To Puri For Darshan Of Lord Jagannath

He specialised in constitutional, civil, labour, service and election matters. He has also practised before inter-state river tribunals.

Justice Ramana was elevated as the Chief Justice of Delhi High Court on September 2, 2013, and later as a Judge of the Supreme Court on February 17, 2014.

He is the senior-most judge of the apex court.