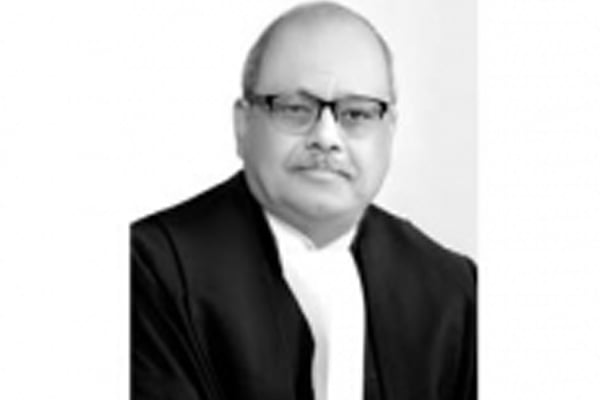 Former Supreme Court judge Pinaki Chandra Ghose will be India’s first Lokpal, the Rashtrapati Bhavan announced on Tuesday night. President Ram Nath Kovind cleared the appointment of Justice Ghose as Chairperson and nine others as members of the Lokpal following a recommendation from the Selection panel headed by Prime Minister Narendra Modi.

Justice Ghose, 67, who is a member of the National Human Rights Commission (NHRC) since June 2017, retired from the Supreme Court on May 27, 2017. He had assumed charge as Supreme Court judge on March 8, 2013. His was among the top 10 names shortlisted by the Lokpal Search Committee.

On Pakhala Dibas, Find Out More About ‘Kansa Bela’