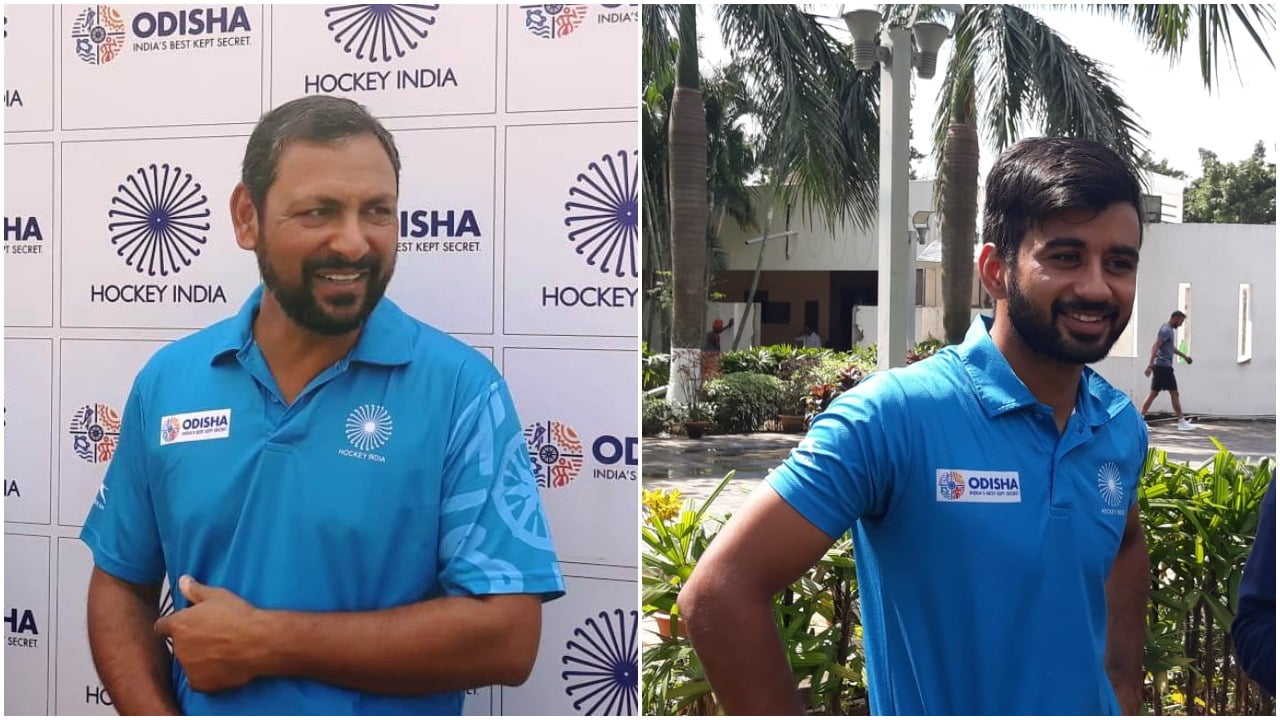 Bhubaneswar: The final national camp of 34-member core group has begun with players preparing strategies and tuning their games ahead of the Odisha Hockey Men’s World Cup.

Midfielder Manpreet Singh said they cannot take any team lightly right now. “Every team is striving for the cup. We are taking each team with equal seriousness and have learned lessons from the Asian Games, where we lost to Malaysia in the semi-finals,” he said.

The champions trophy went off well, he added.

“We will try to convert every opportunity into goal and not give away anything to the opponent. We are working on our attack since the defense is quite good,” he said.

Strategies are made in the field, according to players and the team, he added.

To improve footwork and fitness, the players play a game or two of football. “It is a mind game and so, sharpens our strategy-making skills,” he added.

From the 34-core group, only 18 will be selected for the mega event scheduled to be played at the Kalinga Stadium later this month.

Coach Harinder Singh said every player must fit into the scheme of things. “We look into fitness, sharpness, presence of mind, and their consistency in the previous matches. A lot of things are taken into consideration,” he said.

Manpreet, however, refused spell out anything about the team selection but was quick to add that they were well prepared.

“They got the perfect weight right now and are maintaining the fitness regime quite well. Credit goes to scientific trainer Robin, who has been really dedicated to the team,” Harendra said.

The coach further said that the players are being reminded of games they played in last few years and things that went wrong and ones that were a hit. “Besides, they follow a strict diet. Preparation is not always about field and fitness, but also the health. So, we keep a check on what they eat and when they eat. During the initial practice days, we give them more carbohydrates and as the tournament nears, the protein intake is increased,” Harendra said.

Speaking about Odisha as an audience, the coach said it is one of the best places to play hockey. “There are two types of spectators – one who simply watch and the other who know about the game and cheer. Odisha falls into the latter category,” he said.

Manpreet said the crowd here made every game special. “I am glad that a lot of them is played here because this place is perfect,” he added.

Appreciating the Odisha government’s work, the coach said that Kalinga Stadium was phenomenal. “A book should be written about it. Kudos to Odisha government for all the support,” he added.