Kapil Sharma Responds To Mukesh Khanna’s Attack Of His Show

TelevisionEntertainment
By OB Bureau On Oct 20, 2020 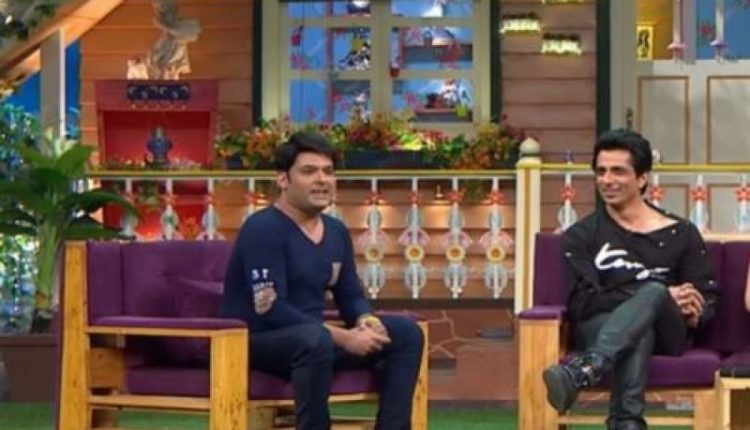 Comedian Kapil Sharma has responded to ‘Mahabharat’ actor Mukesh Khanna’s attack on his show and the people working in it. Khanna had called ‘The Kapil Sharma Show ‘ vulgar where men dress in drag and deliver double entendre dialogues, Hindustan Times (HT) reported.

Mukesh had also called Kapil’s show ‘the worst’. “This show is full of fuhadpana, full of double meaning words, taking a turn towards vulgarity with every moment. In which the men wear women’s clothes, do cheap things and people laugh, holding their stomachs,” he wrote.

It may be recalled that the senior actor had refused to appear on the show during a reunion of ‘Mahabharat’ cast leading to a confrontation among them. While Kapil remained silent, actor Gajendra Chauhan, who played Yudhisthir on the show, had taken on Mukesh Khanna in media.

Breaking his silence, Kapil Sharma said: “My team and I are working hard to make people smile during this crucial stage of the pandemic. When the whole world is going through a tough time, it is important to bring a smile on people’s faces. It depends on each individual ki aapko kis baat main khushi dhoondhni hai, aur kis baat main kami. I have chosen happiness and prefer to focus on my work and continue to keep doing that in the future,” Kapil was quoted as saying.

The reunion of ‘Mahabharat’ actors had come after a similar one of the ‘Ramayan’ cast. Here’s what Khanna’s Instagram post had said: “This question has become viral, why Bhishma Pitamah was not there in the Mahabharata show? Some say he had not been invited. Somebody says he refused it himself. It is true that Mahabharata is incomplete without Bhishma. It is true that there is no question of not inviting. It is also true that I was the one to reject the invitation.”

Gajendra, however, had said it was a case of sour grapes as Mukesh was never invited. He had also called him a flop actor who believes he is the expert of Mahabharat.

ALSO READ: Is Kapil Sharma Charging This Whopping Amount For His Web-Series Debut?

Dates Announced For Plus II Optional Exams In Odisha