FeaturedBhubaneswar
By OB Bureau On Sep 8, 2020 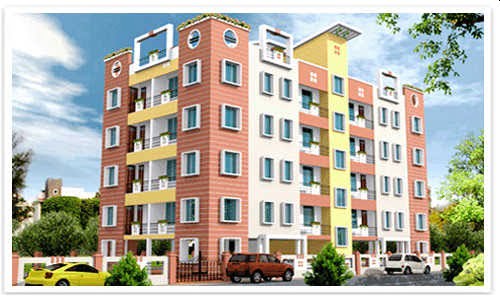 He has been charged under Sections 420, 406 and 120 (B) of the IPC and Section 6 of Odisha Protection of Interest of Depositors (In Financial Establishments) Act, 2011.

According to EOW sources, the firm took bookings and full amounts from some buyers for its 30 duplex housing units project at Pokhariput between 2008 and 2019. In the absence of the required approval from the competent authorities, construction work could not begin on the project for three years and it was later abandoned on the pretext of non-availability of approach road and other allied problems.

In 2013, the developer launched another residential project named Keshrai Plaza at Jadupur Mouza and allotted duplexes/triplexes to some of the prospective buyers, including those who had earlier booked for the Pokhariput project.

During the investigation, it was revealed that the company did not refund the entire amount or gave equivalent duplexes and triplexes according to the agreement. It had also not returned the money it owed to its investors.