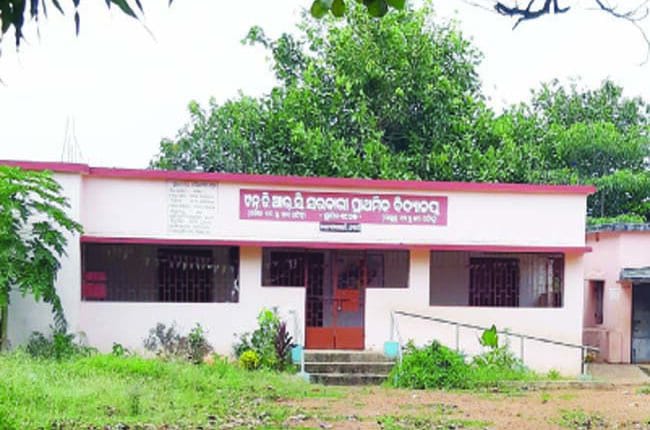 Khurda: Even after 14 months have passed since cyclone Fani hit Odisha, NDRC Government Primary School at Retang Colony in Khurda district is forced to continue in dark as power supply is yet to be restored. Despite tall claims from the state government of restoring power supply in most of parts of the district, the ground reality here is totally different.

With NDRC Government Primary School is without power for 14 months now, Cesu and Khurda Road Railways have engaged themselves in a blame game over the electricity connection.

It has been alleged that neither the state government nor the Khurda Road Railway Electricity Department has taken a concrete step to restore power with students continue facing trouble.

When contacted, the school principal Minakshi Mishra said, “After repeated appeals also, it has fallen on deaf ears as no one is paying any attention to it. Neither any official from the Electricity department has visited the village nor has any step been taken so far to restore power supply.”

It is learnt that the school was set up in the Retang Colony by railway staffs in 1965. Children from first to fifth grade were taught in three languages: Oriya, Telugu and Bengali. In the first phase, the railway administration arranged for two railway quarters to start the school. A few years later, the primary school was taken over by the state government, which hired teachers too.

The Khurda Road Railway Administration was responsible for the supply of electricity, drinking water and other infrastructure. To meet the need for more classrooms, the state government has built two-story classrooms on the school grounds.