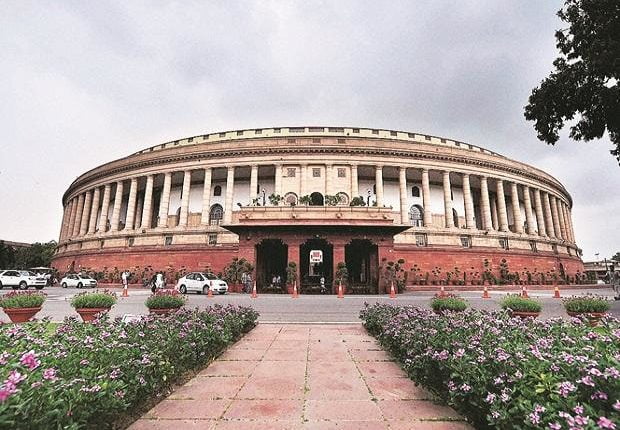 Bhubaneswar: After the scrapping of food subsidy at the Parliament canteen, MPs will now have to pay nearly one and half times more for the food which they used to enjoy at way cheaper rates.

The revised rates come into effect from today as the Parliament’s Budget session begins.

Indian Tourism Development Corporation (ITDC), which has been handed over the charge, has as many as 58 items, both vegetarian and non-vegetarian, on the menu. Until now, it was the Northern Railway which managed the canteen for over 50 years.

A buffet lunch which used to cost around Rs 500 is now Rs 700. While veg biriyani is priced at Rs 100 against Rs 50 earlier, mutton biryani will cost Rs 150 against the earlier price of Rs 100 and chicken biriyani will cost ₹ 100 from Rs 70 earlier. A vegetarian thali will cost ₹100 and plate of fish is priced at at ₹110.

The new items include fish and chips, medu vada, mutton cutlet, omelette, masala poori and uttapam. A small plate of green salad, earlier available for ₹10, will now cost ₹25 and snack like alu chop is priced at Rs 10, as report in electronic media.

An average 4,500 people have their meals at Parliament every day on a normal session day. However, it is not only the Parliamentarians who were enjoying the delicious food, the canteen also served security personnel, officials, canteen staff and visitors.

The low rate of food in the Parliament canteen had invited criticism over the years with many questioning why lawmakers enjoy a meals at negligible rates at the expense of taxpayers.

A major furore over the subsidy had erupted in 2015, when a reply to an RTI query by an activist.