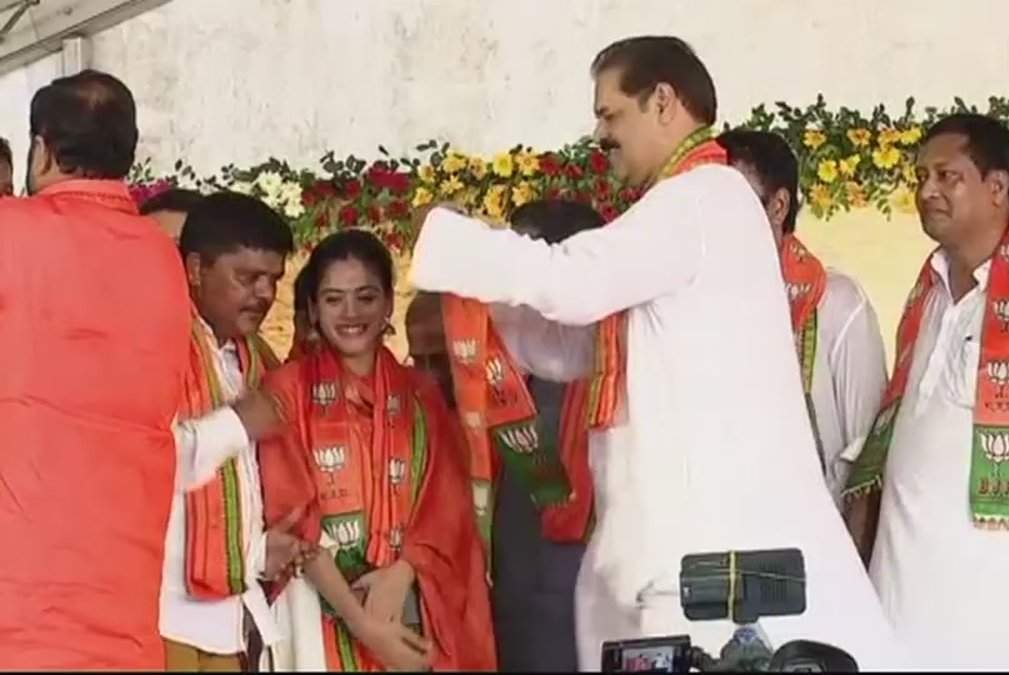 Apart from them, former youth Congress president Satyajeet Patnaik, lawyer Pitambar Acharya and several other Congress leaders from Brahmagiri constituency in Puri district were also inducted into the saffron party.

In November last year, Lalatendu aka Lulu passed away at a private hospital in Gurgaon. He had formed an outfit Lulu Sena in February 2016 amid talks of intra-party squabbles.

On Friday, Upasana had said that her father had a feeling of being tortured within Odisha Congress since 2016 and was not taking part in any party activity.