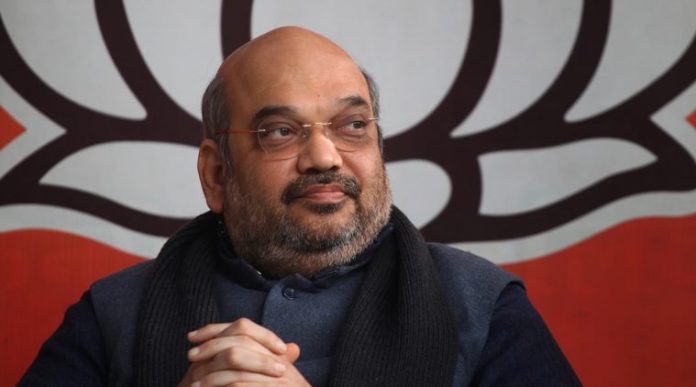 Union Home Minister Amit Shah on Friday said the law and order situation has improved in Jammu and Kashmir and Assembly elections can be held in the state in the next six months, reports NDTV.

The promise of elections – a longstanding demand of politicians in the state – came as he tabled a bill in the Lok Sabha for another extension of President’s Rule. Contending that there is now zero tolerance to terrorism in Jammu and Kashmir, Amit Shah said: “Over the past year, this government has done a lot to uproot terrorism in Jammu and Kashmir”.

In March, when the Election Commission announced dates for the national elections, it had ruled out holding polls simultaneously in Jammu and Kashmir. The state government, it said, had advised against it in view of the law and order situation.

The announcement — made weeks after the suicide attack in Pulwama, in which 40 soldiers died – had angered political parties in Jammu and Kashmir who alleged that the BJP government at the Centre was not keen on initiating the democratic process in the state.

On Thursday, former Jammu and Kashmir Chief Minister and PDP chied Omar Abdullah had tweeted: “After the two day visit of the Union Home Minister to J&K, I hope there is a better understanding of the ground realities of the situation and the need to change the approach to the state.”