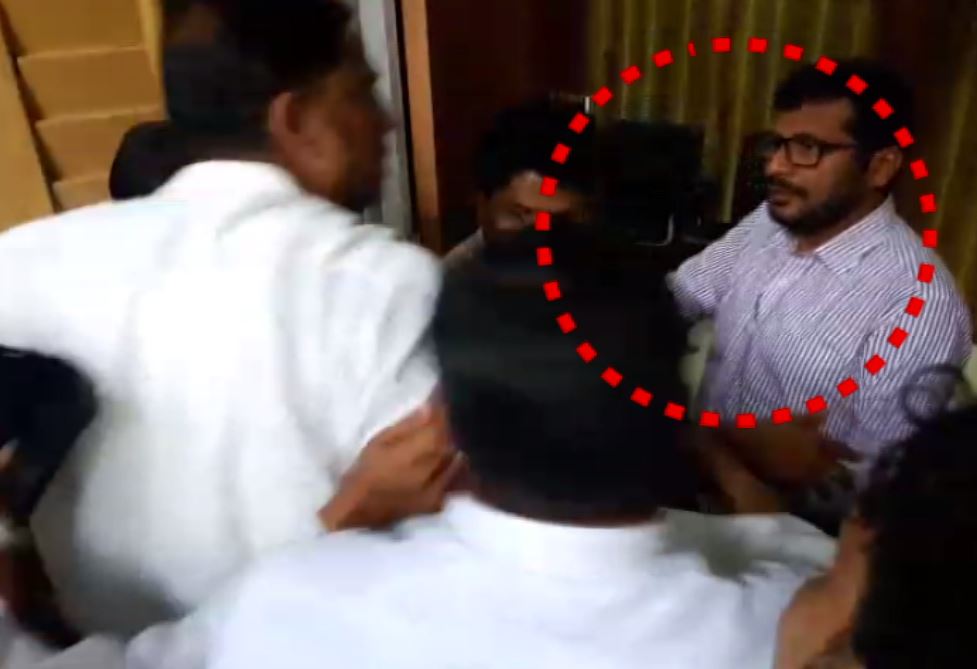 Dhenkanal: Irate lawyers ransacked the collector’s office here to protest against alleged misbehaviour by him on Friday.

Tension ran high after the lawyers went to the court where the members of the district bar association held a meeting. Later, the lawyers took out a rally and arrived at the collector’s office and found him absent.

The irate lawyers later went inside the office premises and ransacked the properties and damaged chairs and flower vases. Later, they drove out the staffs and even manhandled the additional collector as he tried to pacify them.

Till reports last came in, the lawyers were sitting on a gherao outside the collector’s office.