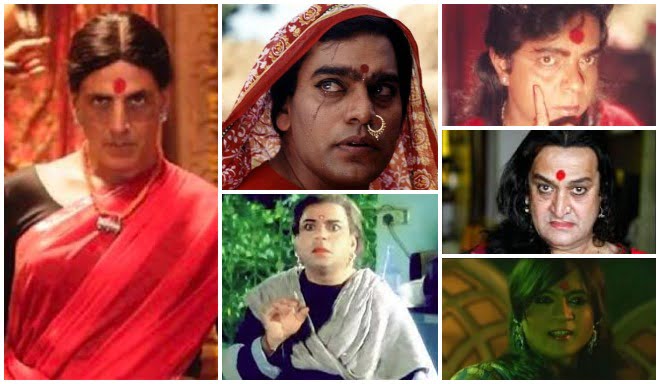 Mumbai: The trailer of Akshay Kumar’s ‘Laxmmi Bomb’ was released on Friday and the actor has undoubtedly nailed the character of a transgender in the movie.

However, ‘Laxmmi Bomb’ is not the first film in which a transgender’s role has been essayed so well.

Here’s a list of actors who grabbed eyeballs playing eunuch’s character on the silver screen: 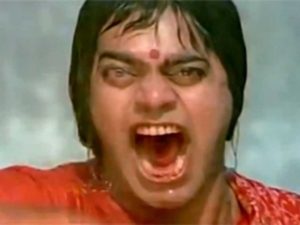 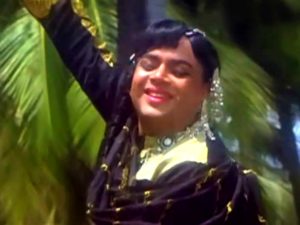 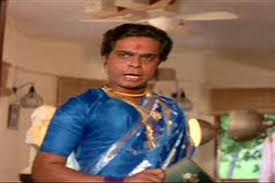 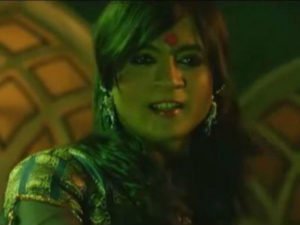 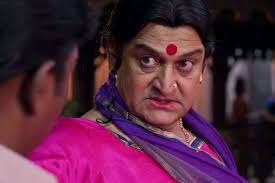 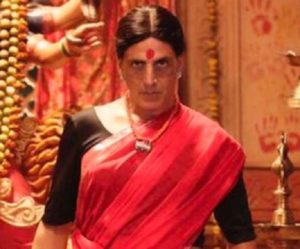 Odisha CEO Stresses On Extensive Use Of Postal Ballots In Bypolls