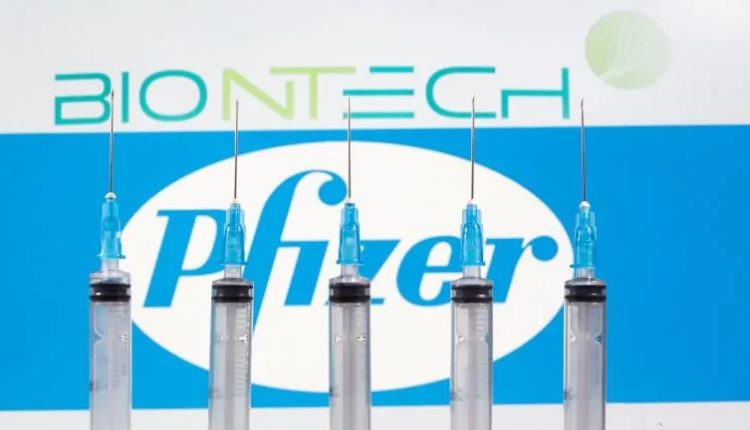 But their entry to India is still in limbo, as the Central government has not yet decided on whether to extend legal protection to foreign companies, Hindustan Times reported.

The reason for the government’s predicament is that agreeing to Pfizer and Moderna’s indemnity condition will lead to similar demands from Indian vaccine makers.

“Our team is in continuous dialogue with Pfizer, Moderna and Johnson & Johnson to discuss and address various issues including the issue of indemnity,” Union Minister of State for Health Bharati Pravin Pawar said in Parliament.

“All facility participants must have signed indemnity agreements with the manufacturers in question in order to receive doses through COVAX – which would also be true for doses received via bilateral deals,” a spokesperson of Gavi informed Reuters in an email communication.

The Centre earlier said that vaccines which are already recognised by WHO and authorities of other countries won’t have to undergo local trials.

The Drug Controller General of India granted permission to Moderna a month ago, but Pfizer and J & J did not yet apply.

Bank Failure: Depositors To Get Up To Rs 5 Lakh Within 90 Days; DICGC Bill Amendment Cleared