Like PC Sorcar’s Magic, They Took A Young Woman And Cut Her In Half: Twinkle Khanna On Rhea’s Media Trial 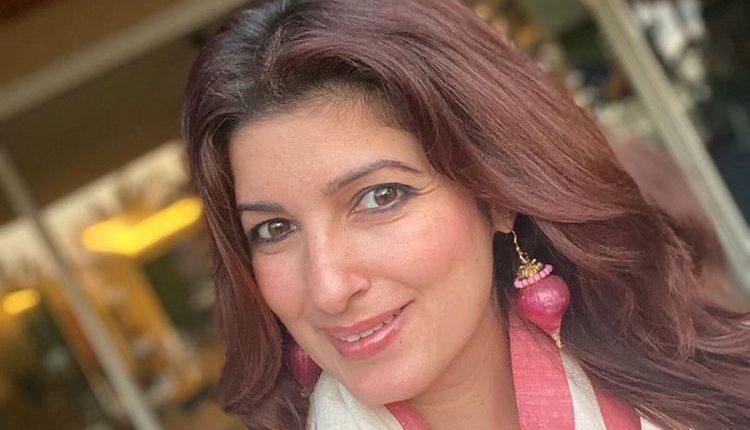 Mumbai: This is not a funny one from “Mrs. Funnybones” Twinkle Khanna. She is serious.

Coming out in support of Rhea Chakraborty, one of the prime suspects in the Sushant Singh Rajput death case, here is what the celebrity author wrote in her column in Times Of India (TOI):

“In 1956, P C Sorcar, the greatest magician in Indian history, was seen murdering a girl on television. In front of thousands of viewers, he sliced her in half like she was a sausage roll.”

“When the BBC show ended, the channel was inundated with phone calls. The last thing horrified viewers saw was a hapless Sorcar trying to revive the young girl. ‘Is she really dead?’ the hundreds of viewers who called in wanted to know. The next day, he made the front page and became a household name in England. It was a masterful trick to leave the audience with that singular image — of a slaughtered young girl on their screens.”

Coming to the present about Rhea, the ‘Mela’ actress added, “They took a young woman and cut her in half. They sliced through her T-shirt, one that stated ‘Roses are red, violets are blue, let’s smash the patriarchy, me and you’, the blade going into her flesh, her very life draining away before a live audience of millions. What do these magicians tell themselves when the camera is switched off I wonder? Do they justify it as mere collateral damage — one life in exchange for entertaining and distracting 1.3 billion for months?”

Central Govt Not To Absorb Ad-Hoc, Guest Faculties Despite Vacancies In Central Universities