Central Govt Not To Absorb Ad-Hoc, Guest Faculties Despite Vacancies In Central Universities 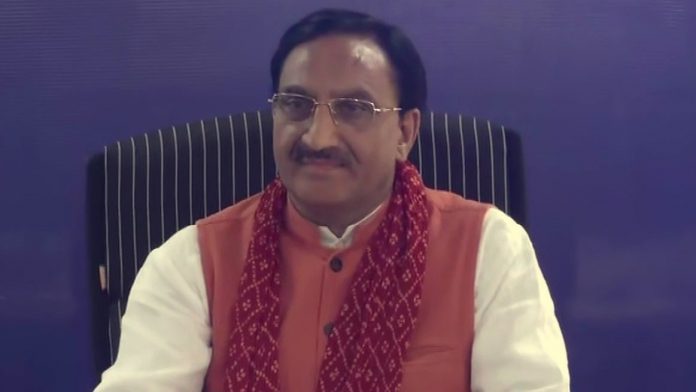 New Delhi: A total of 6,210 teaching posts in all Central Universities and 12,437 sanctioned non-teaching posts lay vacant as on date, said the central government on Monday.

The government said that despite the huge number of vacancies, the government has no proposal under consideration to absorb already working ad-hoc, temporary, contract or guest faculty as permanent teachers.

Responding to the question in the Lok Sabha on vacancies in Central Universities, Union Education Minister Ramesh Pokhriyal ‘Nishank’ said the number of vacant teaching positions for OBCs has risen to 300 for the year 2019-20, while for SCs and STs, the figure stands at 172 and 73 respectively.

There are 196 teaching posts and 1090 non-teaching posts that are lying vacant in Indira Gandhi National Open University (IGNOU), as on July 1, 2020.

In three Sanskrit Central Universities, 52 teaching and 116 non-teaching posts are vacant. “Occurring of vacancies and filling up is a continuous process. The Ministry of Education and University Grants Commission (UGC) continuously monitor it with Universities,” the minister said.

“The Universities have also been requested to take steps to ensure that the vacancies in the Universities as well as in the colleges affiliated to the Universities are filled up at the earliest. However, the onus of filling up the teaching posts lies on Central Universities which are autonomous bodies created under Acts of Parliament,” Pokhriyal said.

Like PC Sorcar’s Magic, They Took A Young Woman And Cut Her In Half: Twinkle Khanna On Rhea’s Media Trial