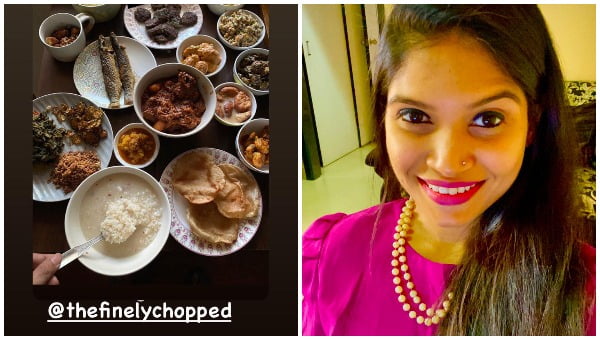 Bhubaneswar: Odia cuisine did the trick for her again and this time, at a cooking competition ‘Chef Vs Fridge’ on ZeeCafe and that too when prepared from leftovers. The ‘Indian Tadka’ won over ‘Asian Flavour’ with Sneha Senapati impressing the judges — Chef Vicky Ratnani and actor-comedian Gaurav Gera — with her culinary skills.

Sneha, who hails from Bhubaneswar, was shortlisted as a contender for Episode-10 of the 12-episode show, a competitive challenge to prepare unique cuisines with limited and random ingredients found in their fridge. The show, where she was pitted against Anuj Satam from Maharashtra, was telecast on Sunday night. 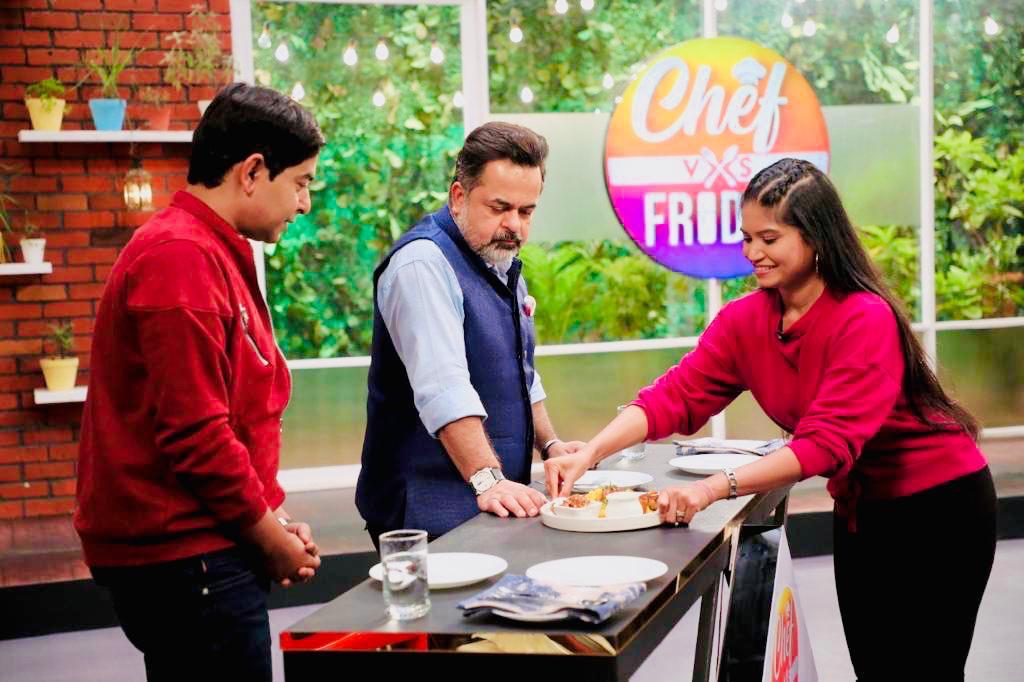 While Anuj is a trained chef, Sneha works with an MNC in Mumbai and cooking is a passion for her. She started experimenting with traditional Odia cuisine, having had to take care of her food while staying alone in the City of Dreams. “I used to play ‘Khana Khazana’ with my mom and grandmom as a kid. The recipes and reminiscences perhaps stayed with me and cooking was also my way of connecting with my mother whom I lost to cancer in 2009,” she said. 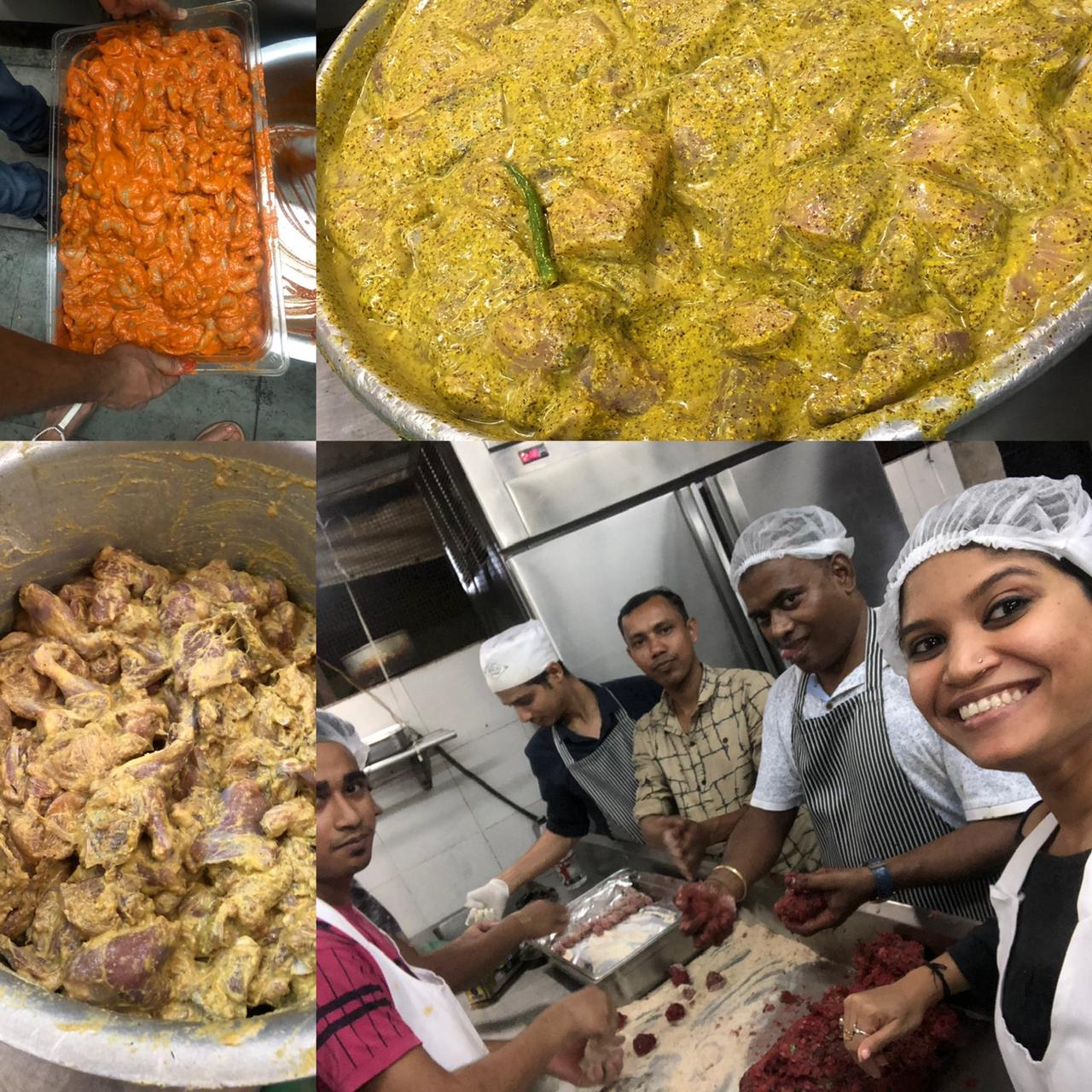 It grew bigger when the owner of WTF!, a restaurant at Andheri West, asked her to hold an Odia food festival. “It was our local hangout point. Tried of eating alone at home, I used to carry homecooked food for my friends. The owner tasted my food and suggested that I hold a festival of traditional cuisines from my state since not many were aware of Odia food there. It was a huge success as more than 150 people from across Mumbai feasted on Odia food on that day. The feedback was very encouraging,” said the India head of Corporate Social Responsibility of an MNC.

That was 3 years back. Since then, Sneha has been holding ‘Odiya Bhoji’ in partnership with a few restaurants at least thrice a year on Sundays. “The last one was in March when the lockdown restrictions were relaxed. It was held by adhering to COVID protocol and people were invited in batches. Around 120 of them turned up for the event, which had pakhala platter and gup-chup as a starter,” she said. 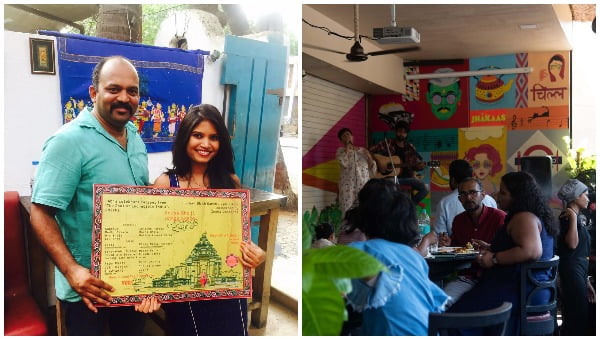 While work kept her busy on weekdays, cooking took centre stage on weekends as she prepared special meals and also catered to limited orders in Mumbai also under the ‘Odiya Bhoji’ tag. “I have delivered Odia food to RPG Group chairman Harsh Vardhan Goenka and actor-turned-director Nandita Das. Goenka had even tweeted about it,” she said.

She plays around the menu, curating interesting dishes for the foodies, but mutton remains a constant. “No Odia feast is complete without it,” she said.

However, Sneha has been in Bhubaneswar since April and cooking lunch and dinner for COVID patients in home isolation. And this despite her 9-5 job. “I cook before 9 am and after 6 pm and in between whenever possible. I have already delivered 500 to 600 meals through Uber Eats and Swiggy Genie,” she said. 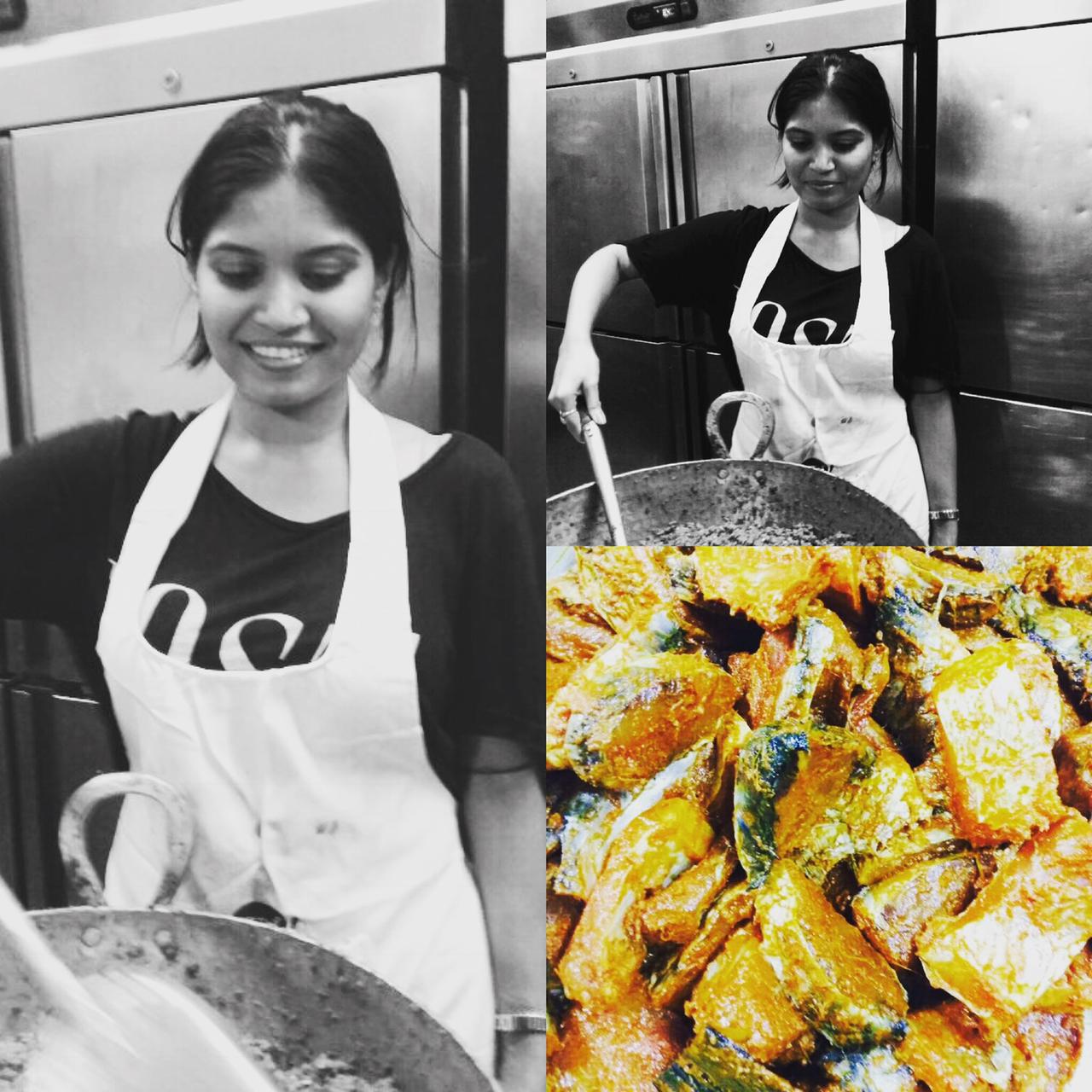 It was her way of giving back to society through her culinary skills during the pandemic. She charges Rs 50 a meal and uses that money to feed the underprivileged in her locality.

It is just a matter of time before the 36-year-old takes it up full-time. “I had thought of taking a plunge into the world of food but then lockdown happened. Now, I am waiting for the right opportunity and the right time. I guess it can happen anytime soon,” she signed off.