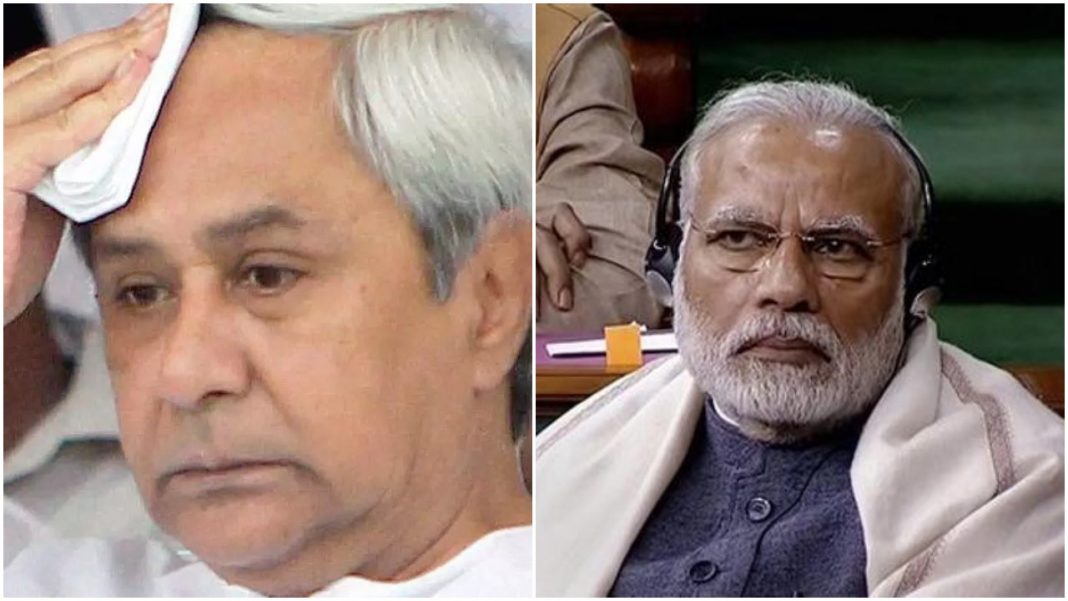 In a letter, he expressed concern over the rapid pace at which project work was on.

“In the context of Polavaram project, I have addressed letters dated 16.09.2015, 23.11.2017 and  12.07.2018  to the Prime  Minister, wherein I have  mentioned that the Ministry of Environment, Forests and Climate Change (MoEF and CC) has kept the ‘Stop Work Order’ in abeyance from time to time without informing the state.”

The Chief Minister said that if the project is completed before the resolution of all the pending issues, it will lead to a situation, which will submerge large amount of forest area and fertile land along with a number of villages resulting in displacement of primitive tribal population in Malkangiri district.

Earlier, environmental clearance was given to the project on October 25, 2005.  Due to change in the scope of the project, MoEF vide a letter dated February 8, 2011, directed the Government of Andhra Pradesh not to start the construction work until further appraisal of the project by the MoEF, he said.