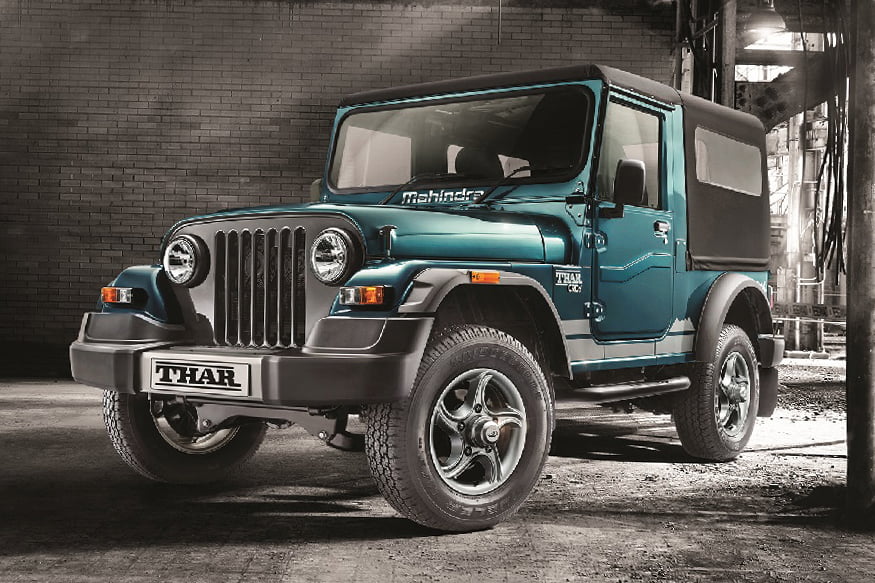 Mahindra has launched a new limited edition Thar, named Thar 700. Only 700 units of this model will be made. The Thar 700, which was unveiled on Monday, will be the last of the current generation.

Powering the Thar 700 is the same 2.5-litre CRDe engine mated to a 5-speed manual gearbox. Safety wise, it features ABS. There are no airbags.

The 2nd generation Thar will come up in 2020 and is expected to feature a 120hp or 140hp diesel engine. A petrol engine may also be offered.