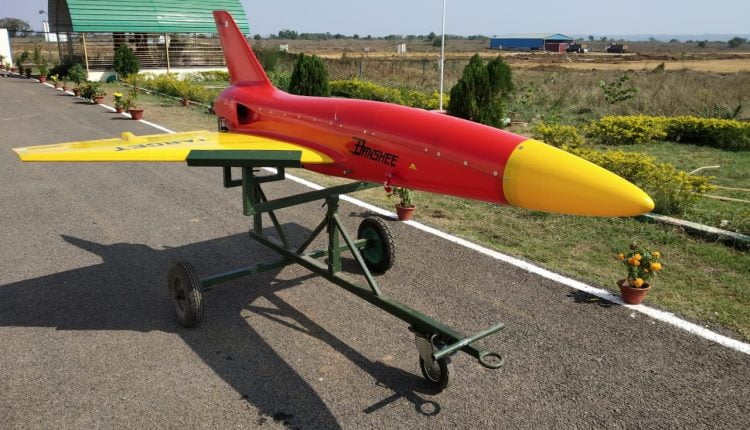 Bhubaneswar: In a significant step towards ‘Make In India’, Odisha-based firm Anadrone Systems Private Limited has been awarded a contract worth Rs 96 crore to provide expendable aerial targets to the Indian Army and Air Force.

“Efforts are being made to drive industry-led research and development in the defence sector,” Sanjay Jaju, additional secretary-defence production, Ministry of Defence, was quoted as saying by ET.

Interestingly, the Odisha-based firm had won the contract against defence giant Larsen and Toubro (L&T).

The company currently manufactures the ‘Shikra MEAT’ system. Experts said it was a local version of the Banshee Jet 40 system that had to be imported by the armed forces. The company assured that at least 50 per cent of the product to be supplied would have indigenous parts, the report further said

The company had already supplied over 600 aerial targets from its Odisha factory. It had also partnered with a UK firm. An aerial target, the Shikra, is used both over land and sea for training crew on air defence weapon systems, it added.

Fake Reviews On E-Commerce Platforms: Govt To Meet All Stakeholders