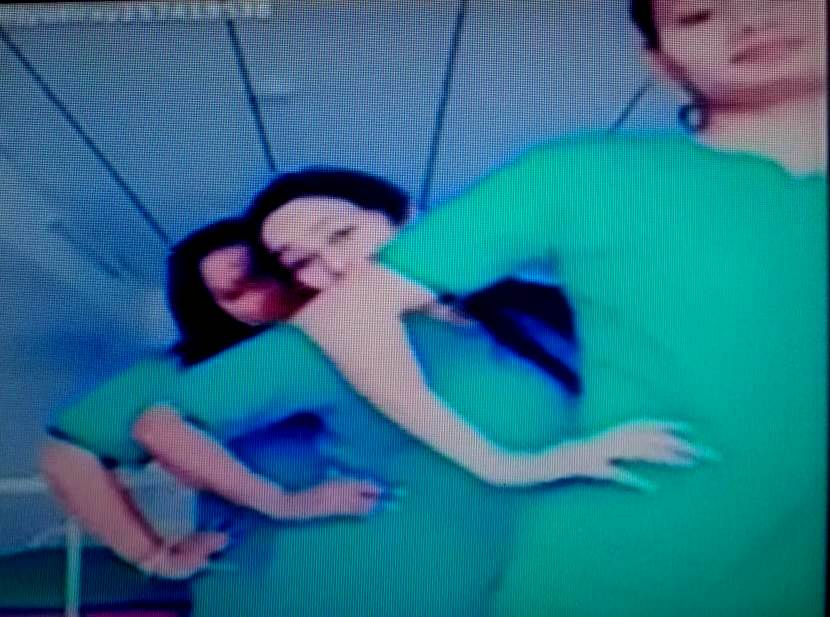 Malkangiri: The Malkangiri chief district medical officer, Ajit Kumar Mohanty, has issued a directive on Tuesday prohibiting the entry of cellphones into sensitive and critical care units of the hospital.

A video of some nurses and women staff at a Malkangiri hospital dancing with newborns in their arms had gone viral on social media in the last week of June. Four of the nurses were told to go on compulsory leave as part of a disciplinary action against them.

Entry of cellphones into the special neonatal care unit (SNCU), intensive care units (ICUs), operation theatres (OTs) and labour rooms of the Malkangiri DHH has now been banned. Mohanty took this decision to avoid any untoward incident during treatment of patients.

Multiple TikTok videos of on-duty nurses have emerged on social media where they are seen performing dance sequences and lip-syncing dialogues at the hospital. Another video showed a nurse kissing and cradling a baby without gloves, while music played on in the background.

Three Odisha Varsities Get Notices For Misuse Of RUSA Fund