Three Odisha Varsities Get Notices For Misuse Of RUSA Fund 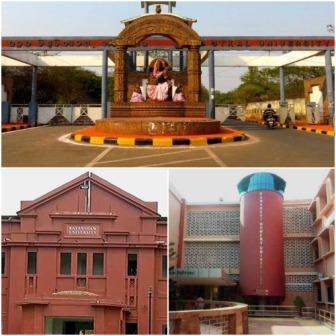 Following allegations of alleged misutilisation of the central fund, the department had formed a team to probe into the matter. On the basis of the team’s report, that the fund is either misutilised or the work is done at a tardy pace, the department has served notices on the registrars of Utkal University, Ravenshaw University and Rama Devi University as also the chief engineer (roads and buildings) and asked them to furnish a reply.

Launched by the Centre in 2013, RUSA aims at providing strategic funding to eligible higher educational institutions of the states to expand the institutional base by creating additional capacity in existing institutions and establishing new institutions to achieve enrolment targets.