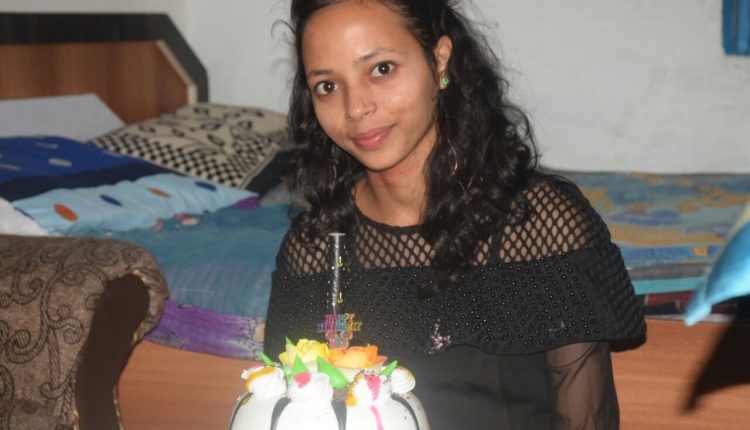 Bhubaneswar: A day after DIG (northern range) Deepak Kumar said statements of 10 witnesses have been recorded under Section 164 of CrPC during investigation onto the murder of woman teacher Mamata Meher, it has come to light that they included a woman and two Bengali speaking men.

According to sources, the two men whose statements were recorded under Section 164 belonged to West Bengal. They seemed to know about the Sunshine English Medium School at Mahaling in Kalahandi and were speaking in broken Odia language, the sources added.

However, police remain tight-lipped about their connection with the murder of  24-year-old school teacher or the prime accused in the case, Govind Sahu.

Besides 10 people, DIG Kumar had told at a press meet on Friday that the statements of over 100 witnesses had been recorded under Section 161 of CrPC.

Meanwhile, it has surfaced that Govind was in possession of as many as 6 mobile phones at the time of his arrest. But the sim cards of those cellphones were issued in the names of his personal staff and school employees, according to a report of a local TV channel.

It may be noted that though DIG Kumar said there was no delay on the part of police in registering the case or filing the case diary and the investigation was on the right track, he did not reveal the motive of the murder.

Despite statewide uproar over the sensitive case which has also assumed political colour with opposition parties alleging complicity of Minister of State for Home Dibya Shankar Mishra, the police have not revealed the cause of the murder till date.