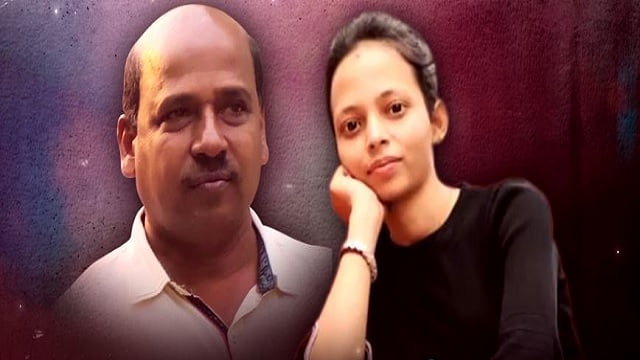 Bhawanipatna: DIG (northern range) Deepak Kumar on Saturday said there was no delay in investigation onto the murder of woman teacher Mamata Meher and it was on the right track.

Speaking to the media, Kumar said the case was filed on October 13 and within 24 hours, it was uploaded on Crime and Criminal Tracking Network & Systems (CCTNS). As October 13, 14 and 15 were holidays, the case diary was filed in the court on October 16, he added.

It may be noted that Mamita, who served as a teacher in Sunshine English Medium School at Mahaling in Kalahandi district, had gone missing on October 8. Her family had filed the missing case with police.

After the prime accused in the case, Govind Sahu, admitted to have murdered Mamita and buried the body of 24-year-old teacher in the under-construction stadium of the school, the police exhumed it on October 19.

Opposition parties BJP and Congress have been demanding ouster of Minister of State for Home Dibya Shankar Mishra for his alleged links with Sahu, who was the managing committee president of the school where Mamita worked.