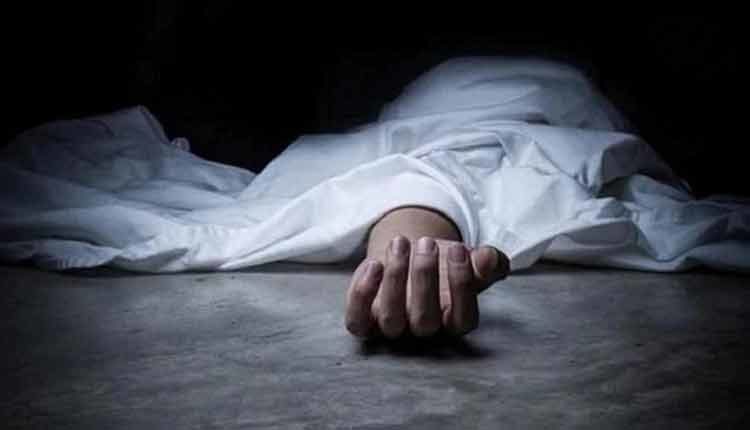 Cuttack: A man was murdered by some unidentified miscreants at a village near Choudwar in Cuttack district on Tuesday night reportedly after he participated in a protest against illegal liquor trade in the area.

The deceased was identified as Saroj, a resident of Harijansahi village in Banipada panchayat area.

Sources said some women from Harijansahi had approached police on Tuesday to take action against illegal liquor traders in the area.

They later staged a demonstration to demand immediate arrest of the culprits. According to sources, Saroj also participated in the protest.

Reportedly irate over the incident, the miscreants attacked Saroj with sharp weapons.

On getting information, police rushed the spot and rescued Saroj. They took him to SCB Medical College and Hospital in Cuttack. However, he was declared brought dead by the doctor.

Exercise Can Be Harmful For COVID Positive Patients: Study