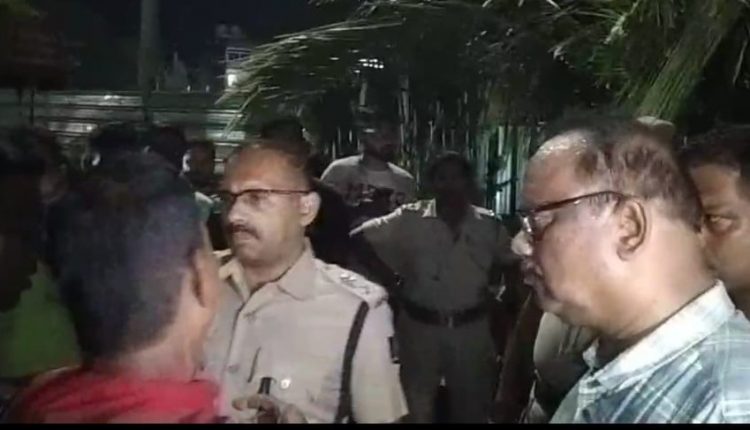 Puri: One person was shot dead at Talucha Sahi near Emar Mutt here on Tuesday night.

The deceased has been identified as Shivaram Patra of Talucha Sahi. Locals said two miscreants opened two rounds of fire at Patra, killing him on the spot.

Puri SP Kanwar Vishal Singh said prime accused, identified as Chandan Barik has been detained and weapon seized. After preliminary investigation it was found that Patra was killed over personal enmity.

A probe will be conducted to ascertain reasons behind the shoot-out. the SP added.