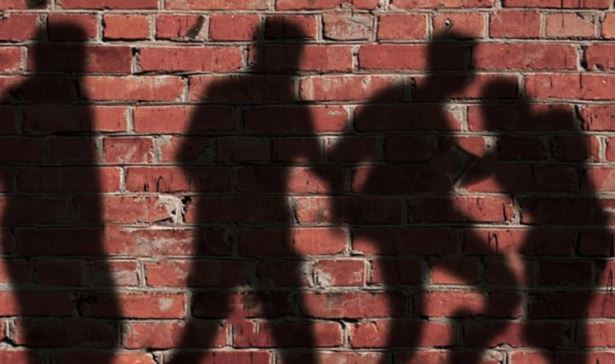 Sambalpur: Most people file for divorce to get out of an unpleasant marriage. But Pinku Singh, a resident of Goshala near Burla in Sambalpur district, thought of another way to leave his wife less than a month of their marriage.

Burla police said Pinku staged his own kidnapping with the help of his brother, Bikash Singh, and one of his friends. The two brothers have been arrested for the fake kidnapping, police added.

According to reports, Pinku was in a relationship with a girl from the same locality for a long time. However, Pinku’s family was opposed to the relationship as the girl belonged to another caste.

Fed up with the opposition to their love, Pinku and the girl left Goshala on May 30. Then on June 20, the two had a court marriage in Bhadrak district.

The newlywed couple returned to Burla and started living together in a rented a house.

However, Pinku’s family kept on pressurising him to leave his wife. This is when the man plotted his own kidnapping to get out of the situation.

According to the plan, two men kidnapped Pinku in a car while he was visiting a market with his wife on July 12.

Following this, the hapless woman informed her father of the incident and later lodged a police complaint.

Police started an investigation and it was then that Pinku’s plot unravelled. Police found that he had faked his own kidnapping.