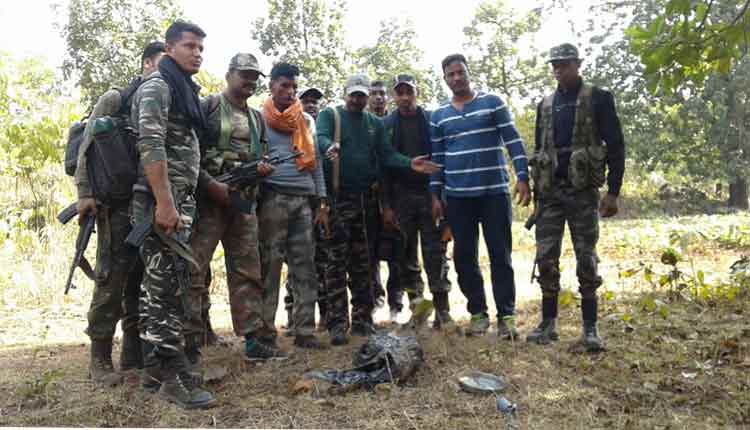 Koraput: Central para-military forces foiled an attempt by Maoists to disrupt elections in Koraput district whenthey recovered a powerful landmine in Lamtaput block on Wednesday, less than 24 hours before the first phase of elections in Odisha.

Reports said the BSF personnel came across a powerful landmine hidden underground near a tree during a routine search operation inside the forest near Lugum village in Balera panchayat and informed the base camp.

Later, a special bomb disposal squad rushed to the spot and defused the landmine. Thereafter, the combing operation in Lamtaput area was intensified.