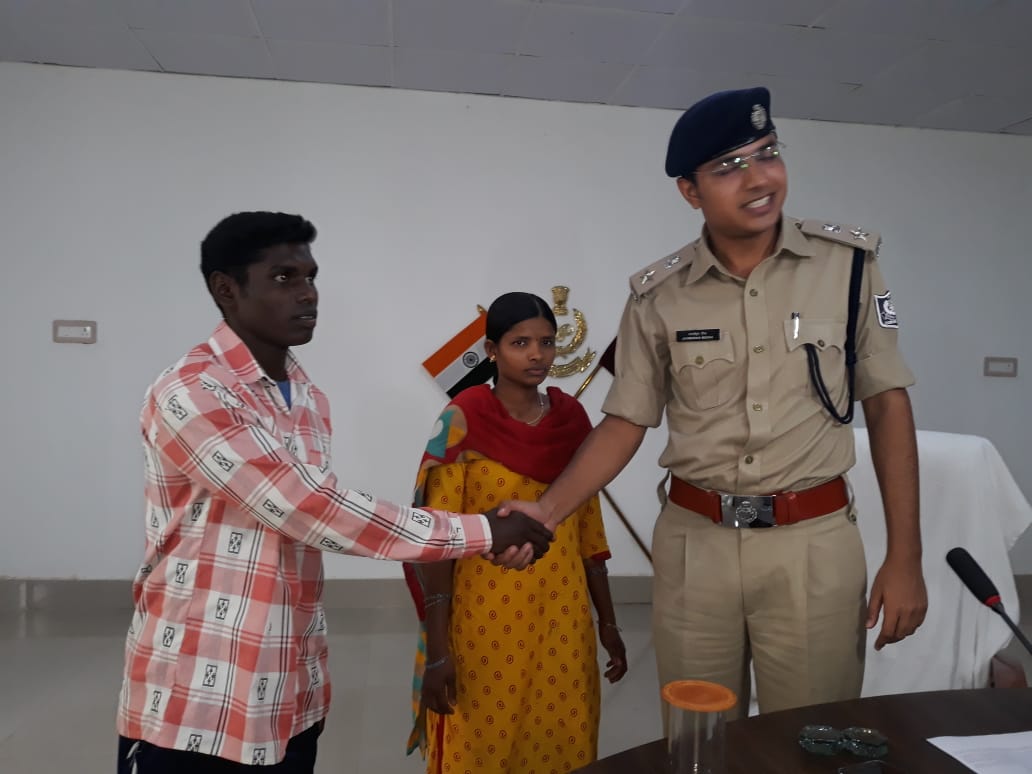 Malkangiri: In a major achievement for Malkangiri police during the Martyr’s Week, a Maoist couple gave up arms on Sunday.

The surrendered Maoists were identified as Mukesh and Ratna. The duo was working in Naxal Military Platoon and carrying a cash reward of Rs 4 lakh and Rs 1 lakh respectively.

They were involved in nearly 40 cases of Maoist violence, police sources said. 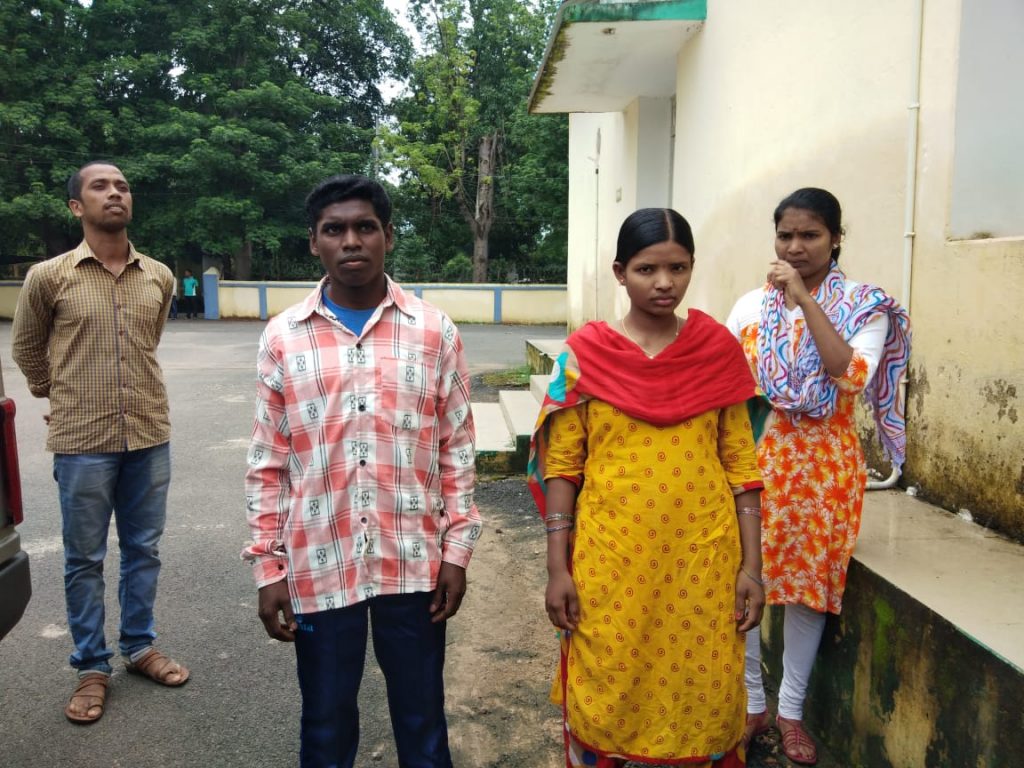 “The Maoists will be rehabilitated under the prevailing surrender policy of the state government to bring them into the social mainstream. The policy aims at encouraging other Maoists to shun violence and give up arms,” a police officer said.

Meanwhile, the ultras under the leadership of Rabana opposed the Gurupriya bridge during a camp organised on Odisha-Andhra Pradesh border. Nearly 600 Maoist sympathisers attended the camp.

Light To Moderate Rainfall Likely In Odisha In Next 24 Hours: Met