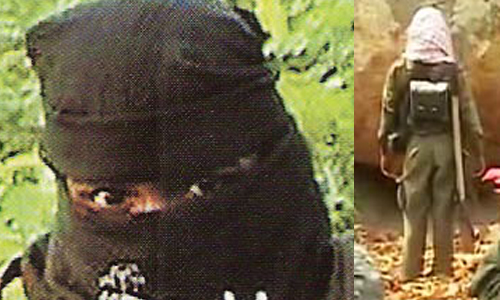 Malkangiri: A group of armed Maoists blew up the panchayat office at Timulpali village under Mathili police limits in Odisha’s Malkangiri district late on Friday.

According to sources, about 30-40 armed Maoists arrived in the village late in the night and blew up the panchayat office.

Police arrived at the village in the morning for an on-the-spot investigation.

Police said from the posters found near the panchayat office, the Maoists of the Darabha Division in Chhattisgarh are involved in the incident.

Following the incident, a combing operation has begun in the area to track down the ultras.