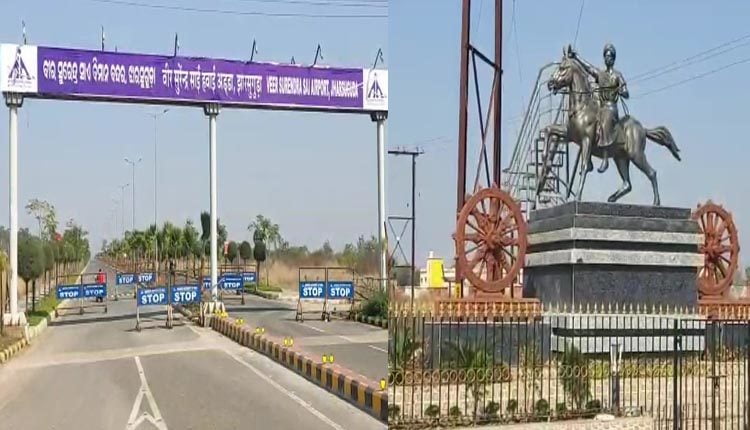 Speaking on the occasion, Pradhan said Veer Surendra Sai was one of the leading freedom fighters who spent most of his life in prison. There should be a collective effort to develop the martyr’s birthplace into a tourist destination, he added.

The statue has been built at a cost of Rs 60 lakh with assistance from Mahanadi Coalfields Ltd (MCL).

Prime Minister Narendra had dedicated the airport to the nation in September, 2018. Later, it was named after Veer Surendra Sai.

Statue Or Idol Should Not Be Allowed In Islamic Country,…