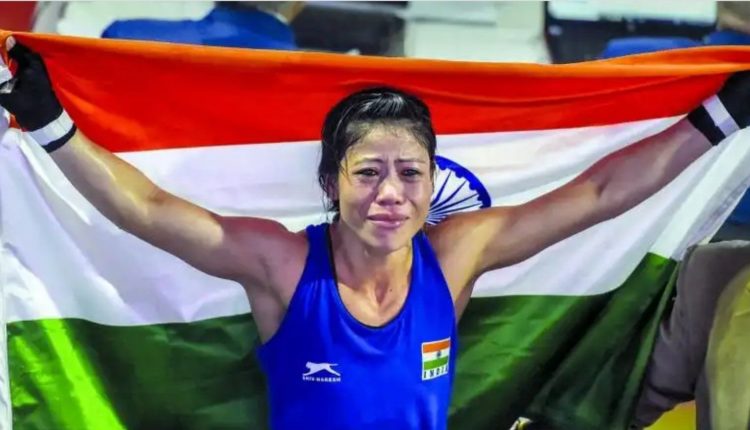 New Delhi: Boxer MC Mary Kom will have the honour of being the Indian contingent’s flag-bearer at the opening ceremony of the Tokyo Olympics on July 23, along with senior hockey player Manpreet Singh.

Announcing the names, the Indian Olympic Association named wrestler Bajrang Punia as flag-bearer at the closing ceremony of the Tokyo Games on August 8.

The Executive Board of International Olympic Committee decided last year that there should be one female and one male flag-bearer from every participating contingent at the opening ceremony.

Mary Kom, a 38-year-old mother of two, is a six-time world champion and bronze-medallist in the 2012 London Olympics.

Manpreet, on the other hand, will lead the challenge of the Indian men’s hockey team, which includes two Odisha players – vice-captain Birendra Lakra and Amit Rohidas.

The women’s hockey team also includes a player from Odisha – Deep Grace Ekka. This will be her second Olympics.

India To Make CoWIN Available To All Countries: PM Modi