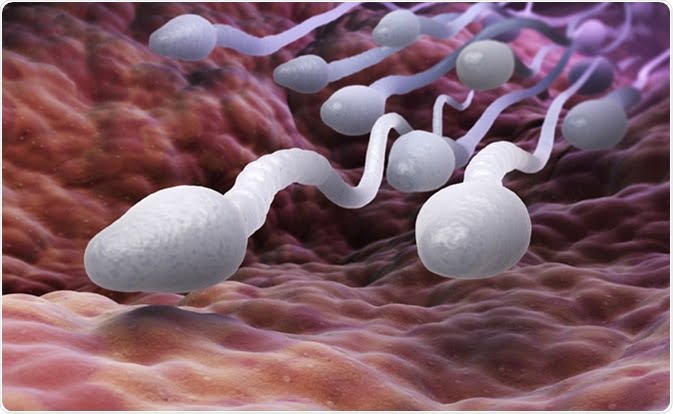 New Delhi: A man claiming to be the “world’s most prolific sperm donor” says he has fathered 129 children. Clive Jones, 66, has been donating his sperm from his van for nearly 10 years and has nine more children on the way but now medical experts have warned against his actions.

He never charges for his services saying the “happiness it brings” to families is enough.

Here’s what he told Derbyshire Live: “I’m probably the world’s most prolific sperm donor with now being at 138 ‘babies’, well, 129 babies born, nine ongoing pregnancies. I might continue for another few years. Get to 150 anyway.

“I know of clinics and sperm merchants with greater numbers but they don’t donate, but rather sell semen.

“I think people would understand more if they saw the messages I get and the photos of the babies with very happy mothers.

“I feel the happiness it brings. I once had a grandmother message me thanking me for her granddaughter.

“I do it for free, though sometimes I ask for a bit of petrol. It’s illegal to charge and doesn’t seem right to take money when I have more than them.”

Clive cannot be an official sperm donor because banks have an upper donor age limit of 45. So, the former teacher links up with families on Facebook.

He explained: “It all started in May, over nine years ago. For some people, having children is very important as it was for me.

“I read in some newspapers the plight of some people that can’t have children. Reading the newspaper, it explained how people were using Facebook to make arrangements.

“I thought I could help so I put a post on one of the sites. I wasn’t expecting any response with me saying how old I was, but I had a lady in Derby contacting me within an hour asking me to help that evening.

“I’ve not advertised I’m a donor in years. It has not quite worked out as I had guessed, I’m just as busy now and have so many people contact me through people just talking, referring.”

The Human Fertilization and Embryology Authority has now issued a medical warning regarding Clive’s activities.

Their rules state that all donors and patients should be treated at a licensed UK clinic.

Did President ‘Unfurl’ Or ‘Hoist’ The Flag On R-Day? Know Difference & Significance