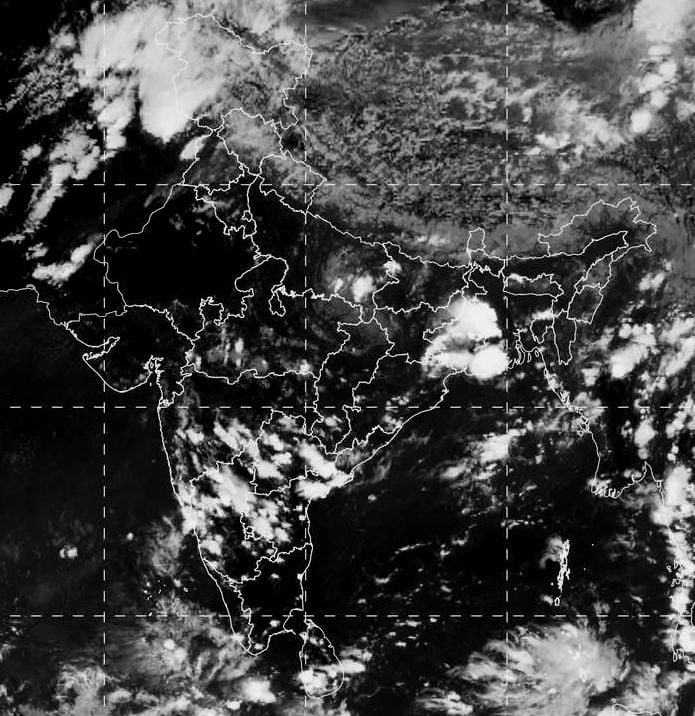 Bhubaneswar: In a major relief for people of Odisha, the India Meteorological Department (IMD) on Thursday said that the weather will remain dry and sunny during Durga Puja this year.

Talking to the media, duty officer of the Meteorological Centre, Bhubaneswar, Laxmikant Giri said there was no cyclonic circulation over Odisha and the north Bay of Bengal. And the cyclonic circulation formed over the West Bengal and Bangladesh will have no impact on Odisha, he added.

At present, partly cloudy weather prevails over Central and South Odisha while it is sunny in the remaining parts of the state. With the rising day temperature in the districts having sunny weather, there is a possibility of light rain and thundershower in the afternoon, especially in the coastal and north Odisha districts due to convection, he said.

“The rainfall activity is likely to continue for 2-3 days. Hence, it can be said that the overall weather condition in the state will remain dry except for light thundershower in the afternoon,” Giri said.

Redmi Phones For Rs 99 On Paytm