Mild COVID-19 Could Be Linked To Prior Less Virulent Coronaviruses, Says Study 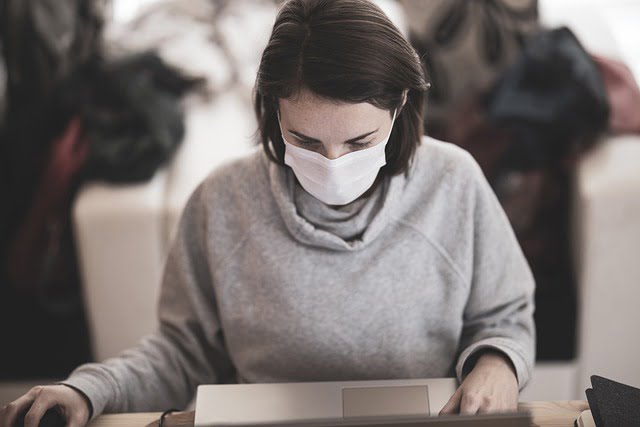 New Delhi: A study by Stanford University School of Medicine investigators hints that people with COVID-19 may experience milder symptoms if certain cells of their immune systems “remember” previous encounters with seasonal coronaviruses, the ones that cause about a quarter of the common colds kids get. These immune cells are better equipped to mobilise quickly against SARS-CoV-2 if they’ve already met its “gentler cousins”, the scientists concluded.

The study, by researchers from the Stanford University School of Medicine researchers, has been published in the journal Science Immunology.

They suggested that their findings may help explain why some people, particularly children, seem much more resilient than others to infection by SARS-CoV-2. They also might make it possible to predict which people are likely to develop the most severe symptoms of COVID-19.

The immune cells in question are killer T cells. The study showed that killer T cells taken from the sickest COVID-19 patients exhibit fewer signs of having had previous run-ins with common-cold-causing coronaviruses, the study said.

Human cells routinely saw up some samples of each protein they’ve made into tiny pieces, and display those pieces (called peptides) on their surfaces, so that T cells can inspect them. When a killer T-cell notices a peptide that doesn’t belong on a cell’s surface, it multiplies furiously, and its numerous offspring fire up to destroy any cell carrying these peptides.

How did researchers go about it?

The researchers assembled a panel of 24 different peptide sequences that were either unique to proteins made by SARS-CoV-2, or also found on similar proteins made by one or more (or even all) of the common-cold-causing coronavirus strains.

They analysed blood samples taken from healthy donors i.e. those who had never had SARS-CoV-2 (but not necessarily unexposed to common-cold-causing coronavirus strains).