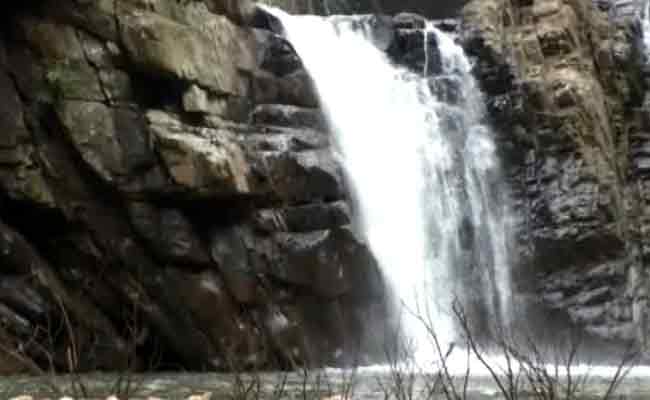 Boudh: In the second selfie related mishap in the Odisha on Sunday, a minor boy died as he fell into a waterfall while taking own photograph in the district.

According to sources, the boy, identified as Jyotisnan Naik of Tikabali in Kandhamal district, had gone with others to Kumbidhar waterfall under Purunakatak police limits in the district on the day.

While Jyotisnan was taking selfie from atop a hill, he slipped and fell into the waterfall. On being informed, Fire Service personnel rushed to the spot and rescued him from water.

The boy was rushed to the nearest hospital which referred him to the district headquarters hospital where the doctors declared him dead.

In a similar incident, a woman was feared drowned in Ib river while taking selfie near Kanakunda in Sundargarh district.