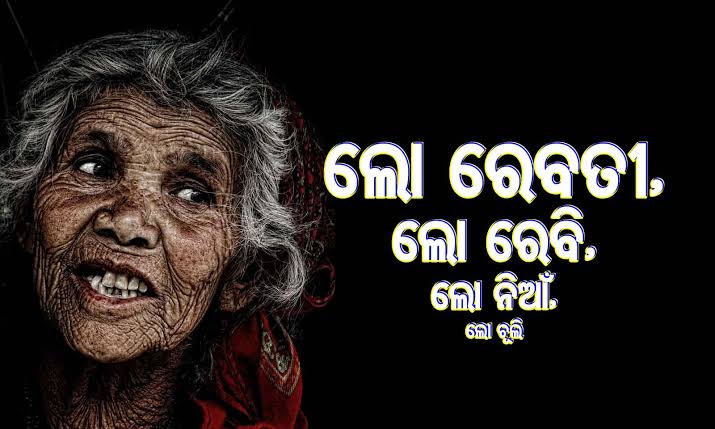 On the 190th birth anniversary of Savitribai Phule, celebrated as National Women’s Day, exemplary Odia writer Fakir Mohan Senapati’s Rebati comes to mind. Born on January 3, 1831, Savitribai is regarded as the first lady teacher of India. She was a social reformer who primarily worked for the empowerment of women by starting many schools in Pune for girls and ‘untouchables’ of Mang and Mahar castes (despite severe opposition), thereby laying the foundation and importance of education for women. Why Savitribai reminds me of Rebati is the stark contrast she strikes with a character referred to as Budhi (Rebati’s grandmother) in Fakir Mohan’s story in her attitude towards the central protagonist’s education.

Rebati’s interest in learning was evident from her early age. Shyambandhu took joy and pride in listening to Rebati singing bhajans like Kripasindhu Badan and other prayer songs every evening with him. Rebati also listened with ‘rapt attention’ the passages that he read out from Bhagavat. A young graduate, Basudeva (fondly called ‘Basu’) had come to open a school in the village where 10-year-old Rebati – the titular lead and her family stayed. Basudeva struck a friendship with Rebati’s father Shyambandhu Mohanty and became a frequent visitor to their place. Rebati expressed a feeling of exaltation when she overheard the chance of her getting educated: “I’m going to study. I’m going to learn to read.” Rebati’s mother also waved a green flag to the idea.

However, the attitude of Rebati’s grandmother towards the broaching of the issue of Rebati’s education at the newly opened girls’ school in Cuttack was that of a vehement protest: “What good will it do to you? How does book-learning help a girl? It’s enough to learn how to cook, bake, churn butter and decorate walls with rice-paste.” To his mother’s objection, Shyambandhu retorted: “Never mind, Ma…Let her study if she wants to. Haven’t you heard that Jhankar Pattanaik’s daughters can read the ‘Bhagavat’ and ‘Vaidehisa Vilas’?” Whether Shyambandhu was interested in enhancing his daughter’s knowledge of religious texts or he wanted to empower her through education is not clear from the story. Whatever the case, he definitely favoured the idea of Rebati’s education. 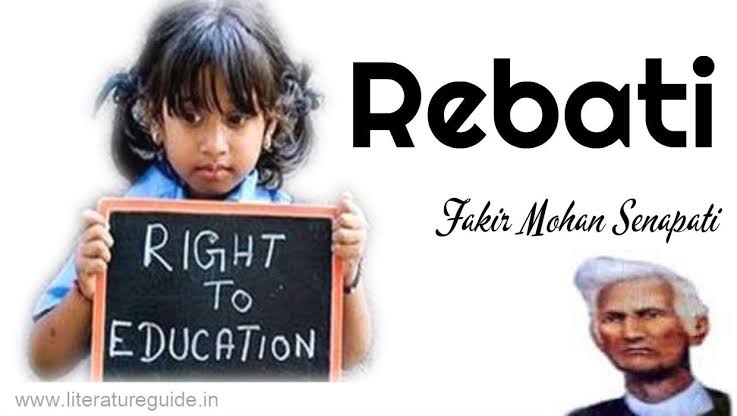 Rebati was not a girl to submit to her grandmother’s suggestion. She started a revolutionary attitude: “You silly old fool [to her grandmother]…Father, I do want to study.” We see that enthusiasm of the girl to be educated even at the cost of displeasing an elderly in the family. Like Savitribai Phule pioneered women’s education in India, Fakir Mohan’s first short story ‘Rebati’ encouraged many women writers in Odisha to write and campaign for the cause of women’s plight and education that led a long way towards their empowerment.

Rebati began her studies on Sri Panchami day and never failed to skip her reading even for a day. He learnt alphabets and rhymes and everything that Basu taught her. When the cholera epidemic killed Shyambandhu and his wife, Basu fended for Rebati and her grandmother, who blamed Rebati for the misfortunes that befell the family. Thus goes the description: “…the wretched girl was the root of all her misery and misfortune; her education had caused it all – first her son died, then her daughter-in-law; the bullocks had been sold off; the farm-hand had left; the cows had been taken back by the zamindar; and now her eyes had gone bad. Rebati was the evil-eye, the hell-devil, the ill-omen.” She kept cursing her repeatedly: “Rebati! Rebi! You fire, you ashes!” Rebati’s grandmother also blamed Basu for teaching Rebati because of which he was supposed to have attracted the tragedy that befell him. Ultimately, even Rebati succumbs to a fever. The grandmother again blames Rebati’s death on her interest in getting educated.

Fakir Mohan in his very popular story carves out the character of a girl keen to get educated in a remote village in Odisha. But the way others perceived that eagerness for learning was anything but welcoming. The attitude that education of women might question stereotypical gender roles was a presumable danger, the other danger being the superstition that education brings doom. The story Rebati – the first ever story in Odia language – was published in 1898. While Savitribai was championing the cause of women’s education in Pune, opening the first girls’ school in 1848, the story Rebati reflects the status of women’s education in Odisha about fifty years later. The essential question is: Have women in India, especially in rural areas, successfully overcome the predicament that Rebati faced?