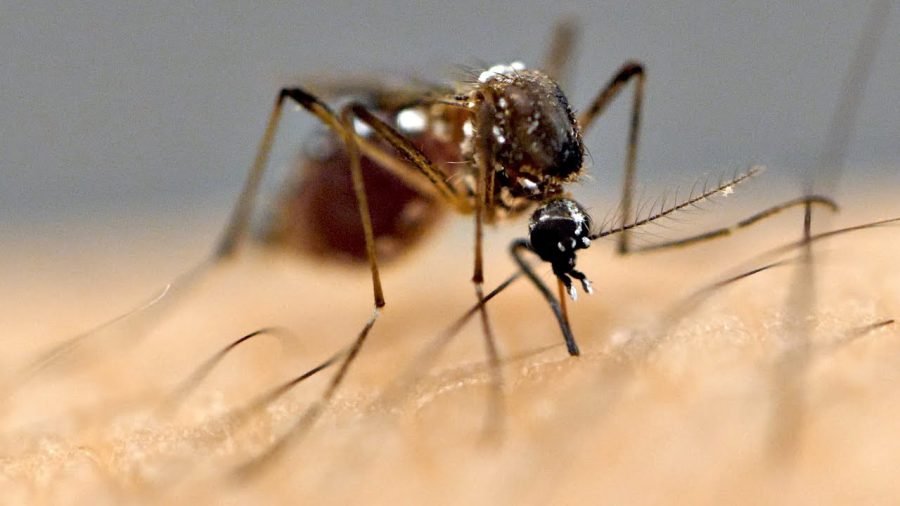 Bhubaneswar: A minor boy has reportedly died of dengue in a hospital of Odisha Capital. He is the second person to have died of the disease in the city this year.

The Class V student of Central School in Bhubaneswar had tested positive for dengue and was undergoing treatment at Capital Hospital. As his condition deteriorated on Monday, he was shifted to another hospital where he succumbed.

Dr Laxmidhar Sahoo, director, Capital Hospital said the boy was admitted to the hospital with vector-borne disease. As he was in a critical condition and ICU and ventilator were not available, he was referred to another hospital, he added.

However, the Health department has not confirmed the boy’s death due to dengue.

According to sources, 227 dengue cases have been detected in the city since January with 209 cases reported in June and July. While 68 persons tested positive for dengue in June, their number went up to 141 in July, they added.

It may be noted that retired additional DCP Sudarshan Sethi of Niladri Vihar in the city had died of dengue in a private hospital of Odisha capital last month.