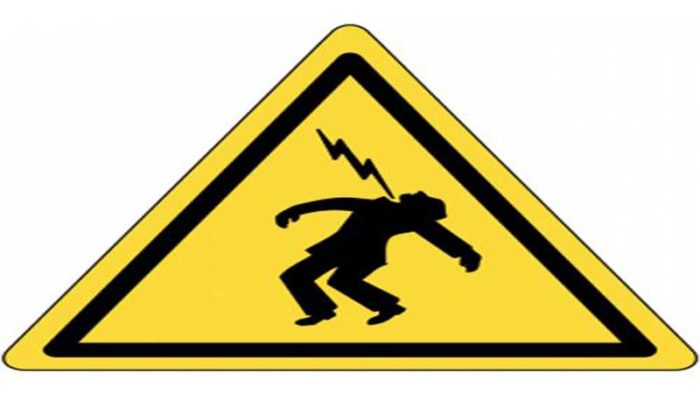 Malkangiri: A seven-year-old boy was electrocuted to death while he was attempting to catch a bird by climbing an electricity transformer at Patanaguda village under Kairaput block in Malkangiri district on Sunday.

The deceased has been identified as Rajendra Sisa.

According to sources, the minor boy was charred to death after coming in contact with high voltage electricity wire.

On being informed, the police reached the spot and seized the body for postmortem.

After Fani, Power Restored Faster Where There Was Underground Cabling