After Fani, Power Restored Faster Where There Was Underground Cabling 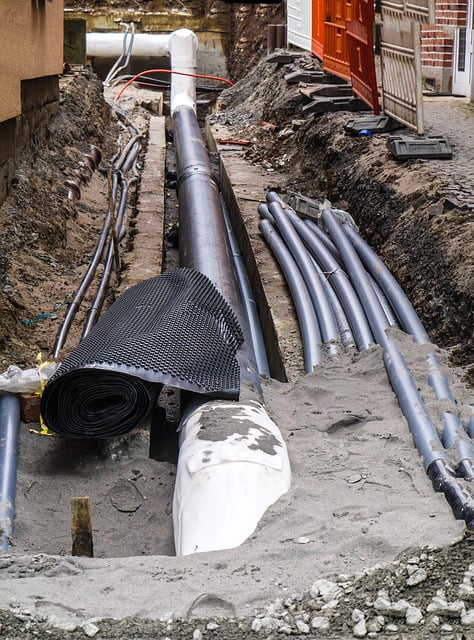 Bhubaneswar: Did you know that the airport, Capital Hospital and the Secretariat were the first places in Bhubaneswar to get electricity after Cyclone Fani because of a 132-KV grid line that is buried underground from Chandaka to Unit 8!

“Underground cabling is done in mostly the main areas in Bhubaneswar, and it is a matter of time that it was commissioned,” said Krishnendu Nandy, an architect. “Power is being sent via these cables on a trial basis currently.”

The routes in Bhubaneswar where underground power cables have been laid are:

“Underground power cabling will help the city jump back to life very quickly,” said Piyush Rout, an Urban Planner of Local Governance Network. “In terms of return on investment, underground cabling will be affordable compared to the cost of repair of a single disaster.”

“However, it is difficult to implement in existing cities, unlike in upcoming smart cities such as Amravati,” said Sanjay Mohanty. “There is also the problem of unavailability of proper drawings of cables and pipes underground various departments, leading to damage when someone digs up. Trees are also accounted for, and it is a priority to save them. The work is also suspended during day time, festivals, rain and events like the world cup.”

The public want all benefits but are not patient enough to face inconvenience that takes place during construction, Rout said.

Apart from uninterrupted power supply during calamities, underground cables will make the city safer and look neater with fewer cables hanging around. “The cables are not affected by flooding and they are laid under rivers and seas,” said Mohanty. Box-type transformers are placed at a height to save them from getting submerged.

Experts say it is difficult to implement in older places such as Cuttack and Puri. However, it is being planned and it has already been implemented at Badadanda in Puri. In Cuttack, hands are already full with the JICA drainage work.

Youth Missing After Crocodile Drags Him Away In Kendrapara